Yuri Molchan
As trading volume of Shiba Inu has put up massive rise, whales have transferred over trillion meme coins 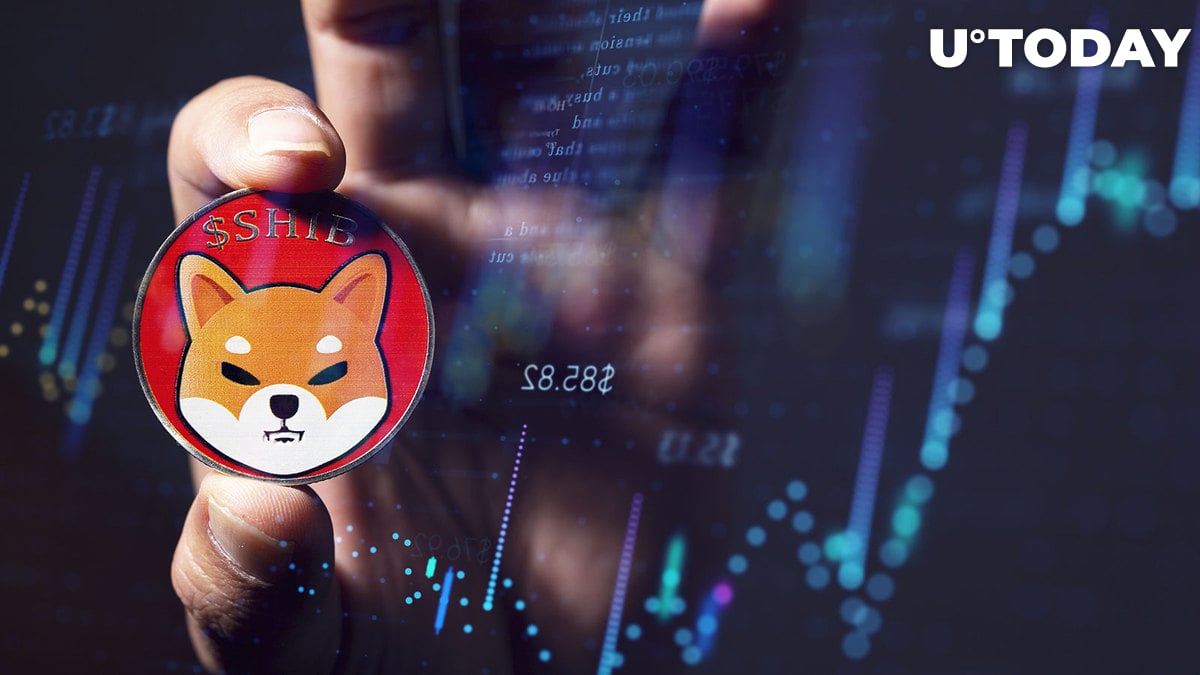 Twitter handle @shibaplay_ has spread the word about several massive consecutive transfers of SHIB — more than a trillion coins in total.

The biggest transaction exceeded 320 billion meme coins. In the meantime, popular trading data platform CoinMarketCap has announced a massive rise of 7,449,053.83% in SHIB trading volume over the past 24 hours.

Over 1 trillion SHIB on the move

The four transactions mentioned above have been spotted over the past 12 hours on Etherscan. Details provided by this ETH token tracker show that three of them were made between anonymous wallets.

The 160,000,000,000 SHIB were moved between internal wallets of the Crypto.com exchange. Recently, this entity stated, when responding to CZ Binance's call to provide proof of reserve, that it holds around 40% of its assets in Shiba Inu coins.

As reported by U.Today over the weekend, the amount of SHIB holders keeps expanding fast. By Saturday, the SHIB holder count surged by approximately 5,000 within merely two days.