Alex Dovbnya
Shiba Inu’s price performance may hinge on whether or not this pattern plays out, according to prominent trader Peter Brandt 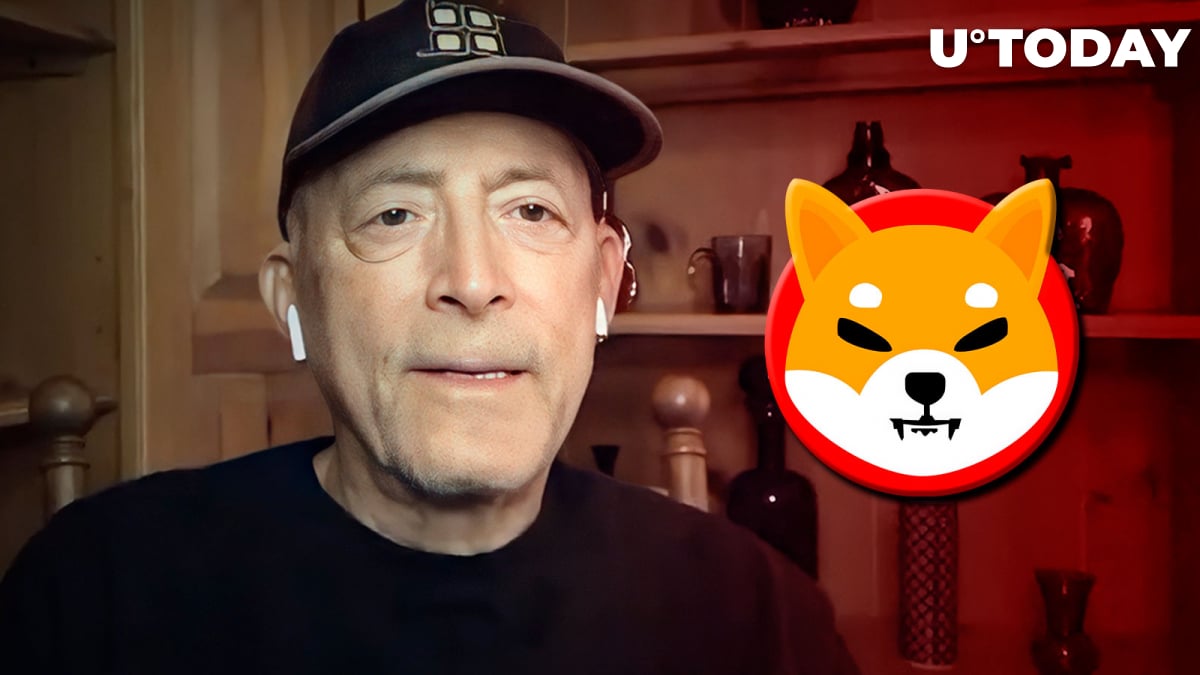 The pattern is widely believed to be an indicator of an upcoming trend reversal.

As the name suggests, it is an inverted version of the bearish head-and-shoulders pattern.

As reported by U.Today, Shiba Inu experienced a significant rally, climbing to the 12th spot on coin raking site CoinMarketCap. Brandt opined that the competition of the inverse head-and-shoulders pattern was a telltale sign that the reversal was on the cards.

However, the recent uptrend didn’t have legs, with SHIB erasing all of its impressive gains within less than a week. The Dogecoin competitor plunged lower together with the rest of the major cryptocurrencies, including Bitcoin and Ethereum.

Related
Bitcoin Now Below "Realized Price" as Price Dips Below $21K, What This Implies
However, Brandt is convinced that SHB will be able to regain its bullish momentum if the meme coin manages to hold above the trendline support. In such a case, the recently formed pattern may indicate a buying opportunity. If the meme coin breaks below the neckline, it may indicate a buying opportunity.

As of now, bulls seem to have an upper hand. The meme coin is up nearly 4% over the last 24 hours, currently trading at $0.00001337 on the Bitstamp exchange. Still, the coin is down more than 28% since last Sunday.

A new Shiba Inu-themed card game, which is enjoying early success in Vietnam, was believed to be the main reason behind Shiba Inu’s recent success.

The crypto coin is still down significantly from its record peak that was achieved last October.
#Shiba Inu (SHIB) Price Prediction #Peter Brandt