Bitcoin Now Below "Realized Price" as Price Dips Below $21K, What This Implies 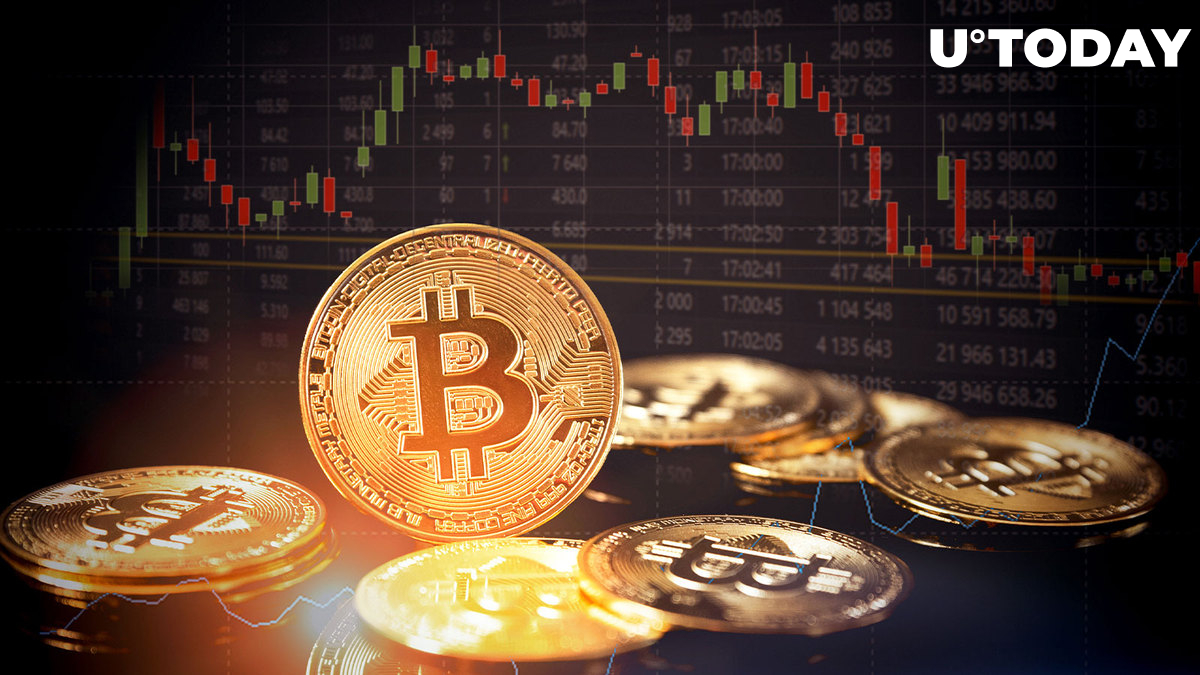 According to on-chain analytics firm Glassnode, "Bitcoin prices have broken back below the realized price after 23 consecutive days above the market cost basis." The realized price currently sits at $21,700, reflecting the aggregate acquisition price, valued at the time coins last moved on-chain.

#Bitcoin prices have broken back below the Realized Price after 23 consecutive days above the market cost basis.

Following this, according to Glassnode, "the market could be considered to be in aggregate loss." The short-term picture remains uncertain due to BTC prices currently being below the realized price. The cryptocurrency fear and greed index has shifted back to "fear," reflecting market trepidation.

The realized price of $21,700, which indicates the average value of the BTC coin supply as of the most recent on-chain transaction, was breached Aug. 19 when Bitcoin hit a low of $20,910. According to CoinMarketCap, the price of Bitcoin is currently down marginally during the previous 24 hours to $21,315.

As investors unwind bets that the Fed could hike interest rates less than first anticipated, digital assets are becoming unnerved. Two Fed members, James Bullard and Esther George, gave different indications Thursday regarding the size of the interest rate hike in September. However, both highlighted the need to keep raising borrowing costs.

Bitcoin cycles are driven by an ever-evolving supply balance between longer-term investors and newer speculative buyers. Glassnode's RHODL Ratio distills this concept into an oscillator by comparing the USD wealth of one-week-old coins to those held by the 1-2 year old cohort.

#Bitcoin RHODL Ratio compares the USD wealth of 1 week old coins, to those held by the 1y-2y old cohort.

The RHODL continues to trend lower, indicating the balance of wealth is now firmly back with longer-term holders.

According to a recent Glassnode analysis, the RHODL Ratio continues to be in a significant downtrend, indicating that the balance of USD wealth is continuing to shift back toward BTC holders of longer-term holdings.

In the short term, the Fed's annual symposium in Jackson Hole, Wyoming next week remains an important event to watch regarding the Bitcoin price. There is already speculation that Fed Chair Jerome Powell may lean against a recent easing in financial conditions that has propelled the markets higher in recent weeks.