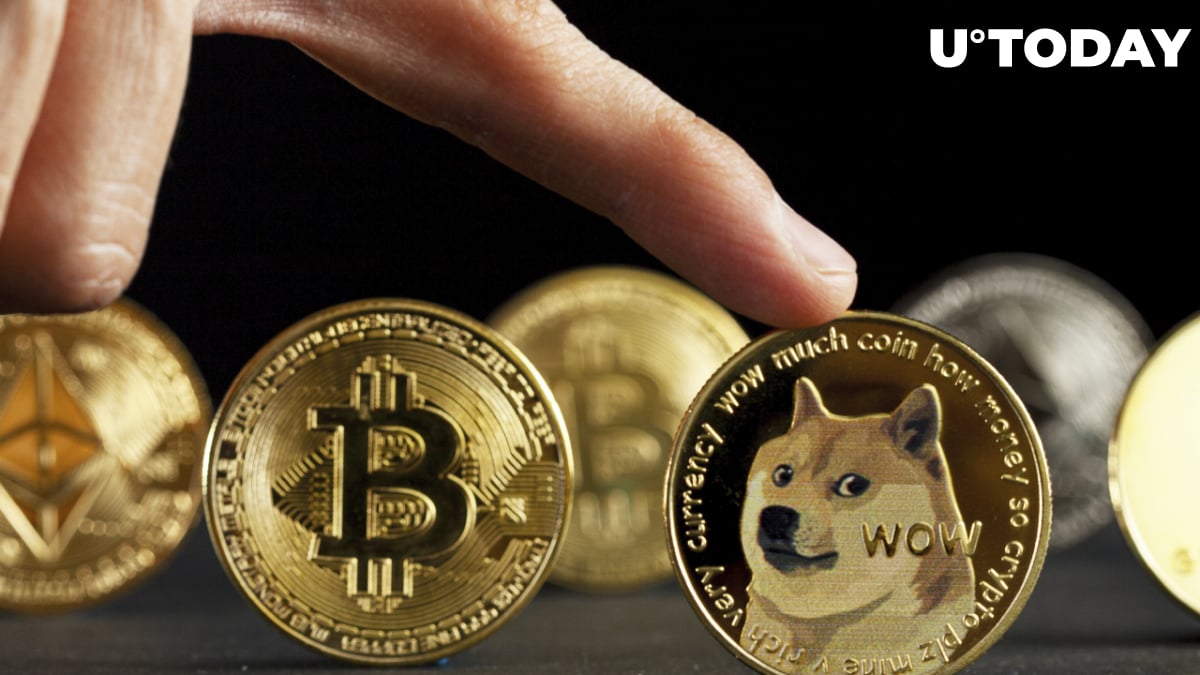 One of the first competitors of Shiba Inu, industry classic Dogecoin has made a loud comeback to the top eight most popular coins among whales on the BNB chain, according to WhaleStats.

The service tracks the wallets of large BNB addresses and their holdings. According to the most recent data, Dogecoin now accounts for more than 2% of all holdings on whale-tier addresses.

Dogecoin holdings are valued at approximately $200 million. Previously, coins entered the top of the most traded coins on the same chain among the same wallets. But according to historical data, no major trading volume has appeared on any exchange, which indicates that DOGE appeared at the top due to the absence of significant buying power on other positions.

According to data from TradingView, Dogecoin's performance was far from being profitable for any holder or investor. In the last month, the memecoin endorsed by Elon Musk has lost approximately 40% of its value.

Globally, Doge has been moving in the long-term rangebound with sudden pumps during the year. The last "pump" of the coin took place in October when the coin reached the two-month high of $0.30.

In addition to a weak market performance price-wise, the asset is also constantly losing its trading volume, which can also be tied to the upcoming Christmas holiday, when financial markets lose their trading volume in general.