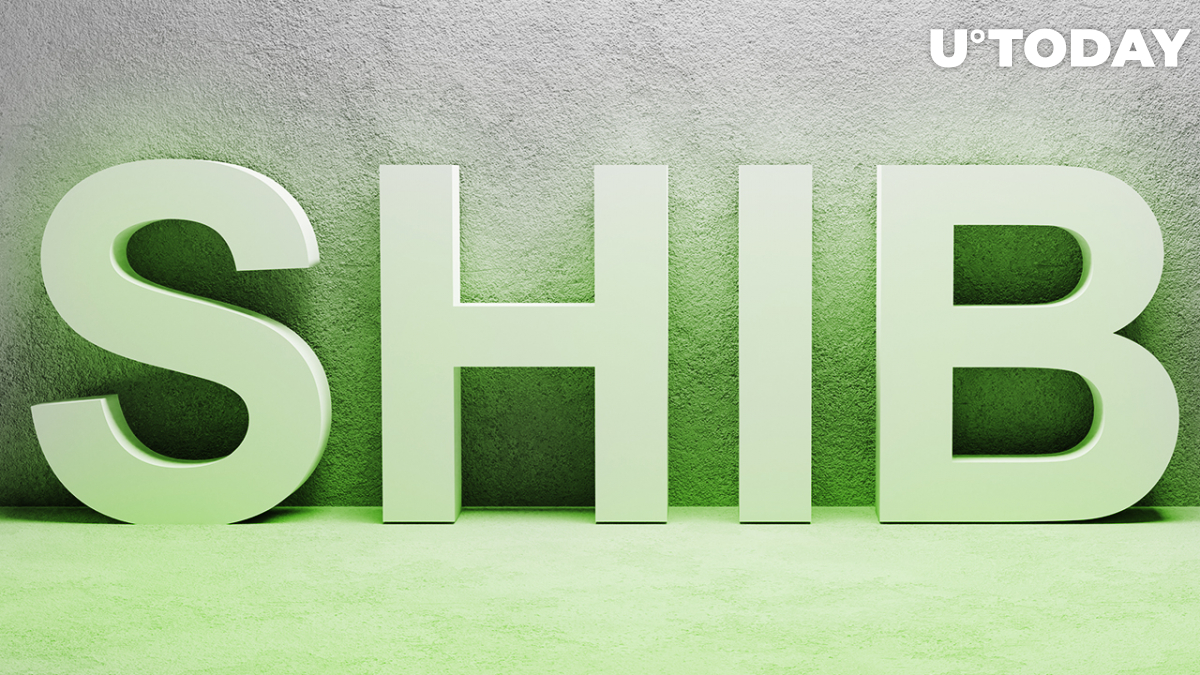 Shiba Inu meme currency has once again entered the top of most-purchased assets on the market, according to WhaleStats. While the purchased amounts remain insignificant, the strong buying power has already hit the crypto market as the majority of assets are rebounding.

The total USD value of Shiba Inu holdings on the market has currently reached $1.3 billion while remaining close to $1.2 billion yesterday. The total value of assets held by whales correlates with the 13.5% price increase of the SHIB token.

As the metric reports, the average quantity of SHIB bought by whales stays at approximately 80 million tokens. In addition to the appearance of buying power among whales, Shiba Inu is experiencing a 207% volume increase among whales.

But while large Ethereum wallets are in fact moving their funds toward the meme-token, the trading volume for retail investors seems to decrease as the panic on the market dissolves and more traders stay away from active speculation.

As for the market performance of the token, Shiba Inu is still trading in the active long-term downtrend and local rangebound. The asset has quickly bounced from the local bottom of $0.00002091 and now trades close to a strong consolidation point of the 200-day moving average.

The majority of altcoins on the market today show positive price performance as such tokens as LUNA gain 25%, Solana trades with a 10% increase and Ethereum reclaims yesterday's losses with 10% movement up.