Arman Shirinyan
While most traders are selling their holdings amid cryptocurrency market correction, SHIB remains one of the strongest positions on whale-tier addresses 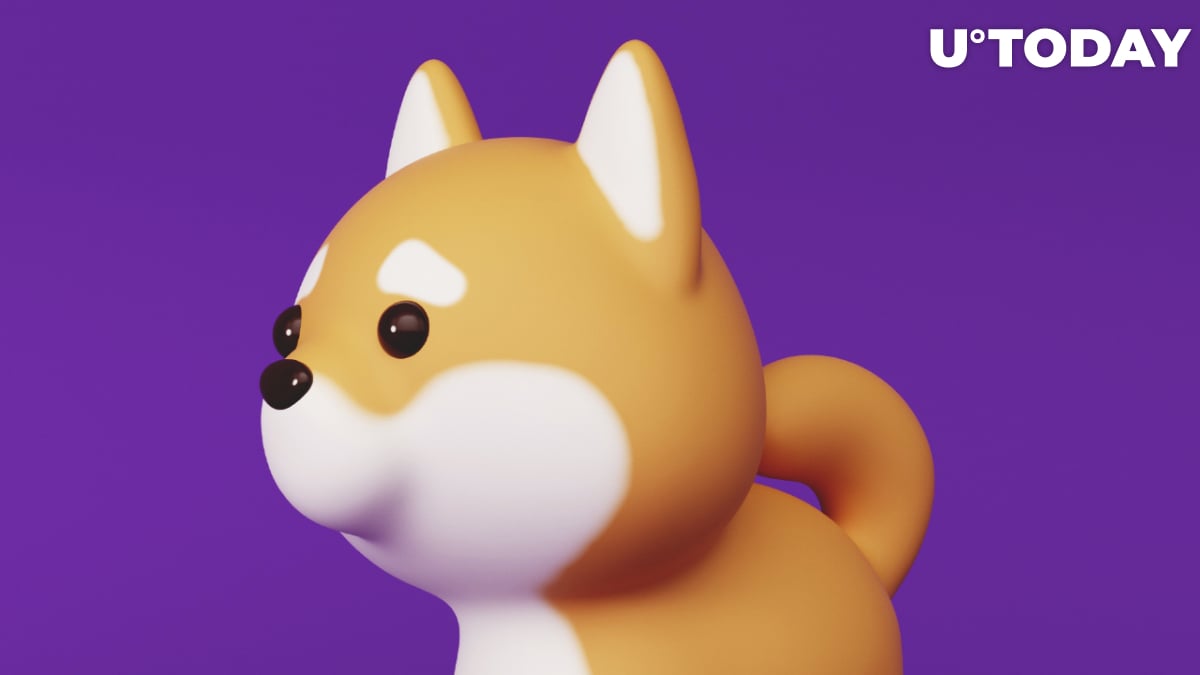 Shiba Inu meme token has been the most popular token among whales during both local bull and bear cycles on the cryptocurrency market. With the current bloodbath continuing on both the Bitcoin and altcoins markets, Shiba maintains its strong place on whale-tier addresses, according to WhaleStats.

According to the total whale holdings in the 1,000 largest Ethereum wallets, Shiba Inu still remains the largest position among whales with $2 billion worth of tokens held currently. While the USD value of holdings remains the same, the percentage (or the dominance) among whales has decreased significantly.

At press time, Shiba Inu holdings remain at 8% dominance, while "Other" smaller tokens account for 7.89% of all holdings coming closer to the dog-based meme coin.

Unfortunately for its investors, Shiba Inu did not become a safe haven asset and lost approximately 15% of its value. Compared to the market in general, SHIB token was in the middle of the biggest losers leaderboard, sitting with tokens and coins like Doge, Ethereum and Avax.

After a strong correction, Shiba Inu now remains at a total loss of 66% from its last peak. At the beginning of the week, a rapid and unexpected rally was initiated on the market, which led to a 40% short-term pump of the token's price.