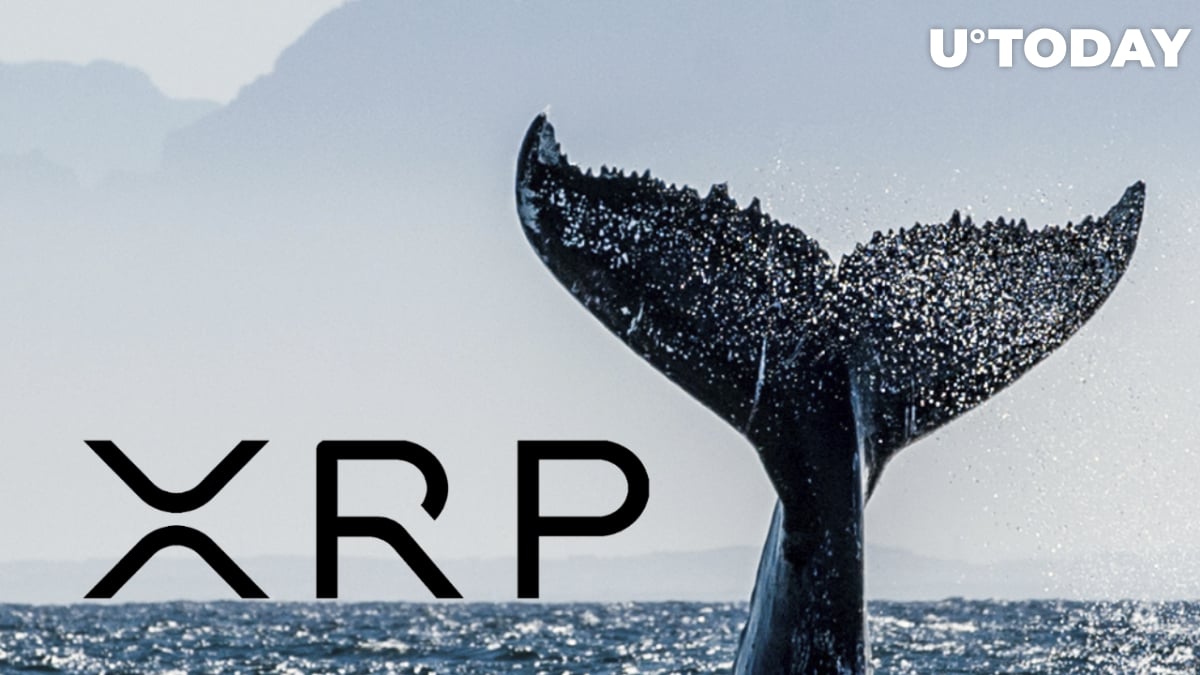 XRP whale activity increases as the coin loses a small part of its previously gained value. Two transactions, both worth approximately $50 million, appeared on the Ripple blockchain.

The first on-chain transaction noticed was made either between Bithumb wallets or directly inside of its platform. The large sum was moved between two hot wallets.

According to the wallet page on the blockchain explorer, the two wallets hold more than 200 million XRP and are constantly making various transactions to smaller addresses. Entities are more likely being used as hot wallets for making withdrawals on the exchange or creating orders on the market.

While the first transaction was made between two known entities, the second transaction remains completely anonymous, with two wallets with a total worth of $212 million.

The smaller wallet that holds "only" three million coins is being tied to a centralized exchange, while the more significant "whale" wallet remains anonymous and is most likely not tied to any exchange. The total holdings of the second wallet are staying at 200 million.

At press time, XRP is trading at $0.97 and losing approximately 3% of its value this week, while previously gaining more than 14% since the most recent reversal.