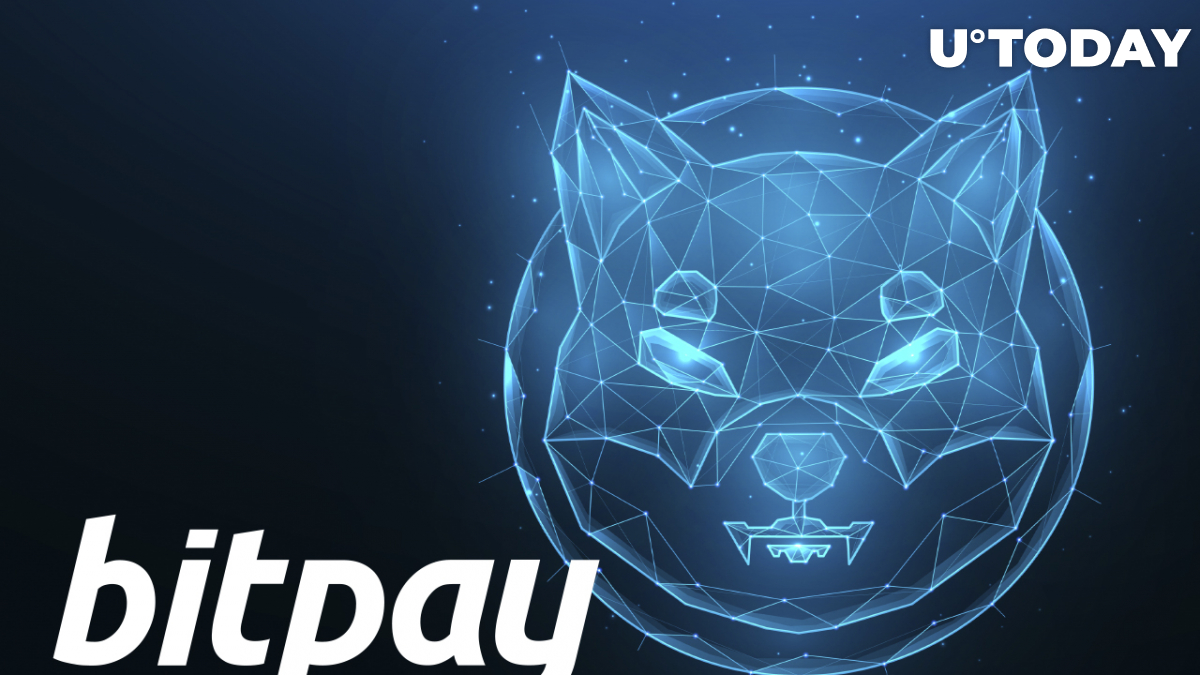 BitPay, the largest cryptocurrency payment company, has integrated Shiba Inu into its wallet app that allows storing, buying, swapping and spending cryptocurrencies, according to a Thursday announcement.

The meme token has joined Bitcoin, Ether, Bitcoin Cash, Litecoin, Dogecoin and several stablecoins on the list of available cryptocurrencies.

Some of the supported merchants are now automatically able to accept the meme coin.

Last month, electronics retailer Newegg announced that it would start accepting the meme coin before the Christmas holidays, becoming the first BitPay customer to do so.

Related
MicroStrategy Buys Another $84 Million Worth of Bitcoin
Cinema theater giant AMC also confirmed that it would add the canine cryptocurrency to its lineup of payments in early 2022.

In April, BitPay COO said that Dogecoin accounted for 10% of the company’s total payment volume.

Founded back in 2011, the Atlanta-based company is singlehandedly responsible for significantly pushing crypto merchant adoption. In 2014, BitPay was chosen by Microsoft for processing Bitcoin payments.