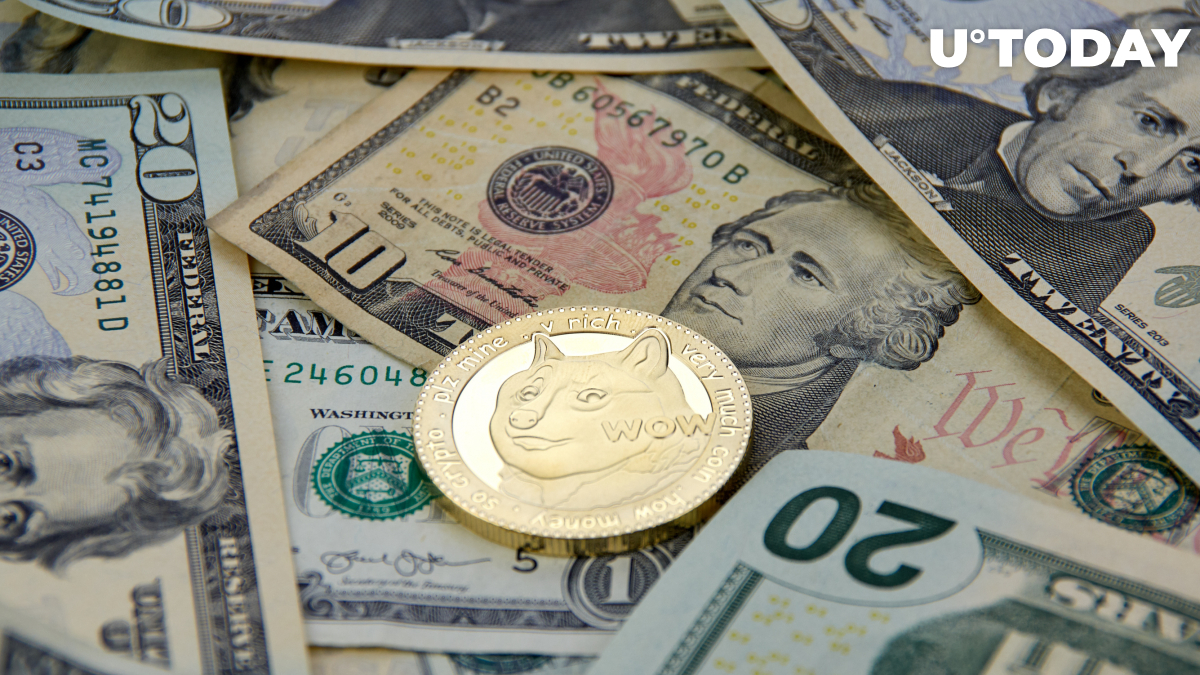 Dogecoin is chipping away at Bitcoin’s dominance in cryptocurrency payments, according to BitPay Chief Commercial Officer Sonny Singh:

We're seeing a lot more buying coming from Dogecoin now, believe it or not.

As of last week, the meme coin was responsible for 10 percent of all transactions processed by BitPay.

Meanwhile, Bitcoin’s share of the total volume dropped to a record low of 50 percent. Singh says that Bitcoin is mainly viewed as an investment vehicle while alternative cryptocurrencies are used for payments. Apart from Dogecoin, stablecoins are also getting increasingly popular with BitPay merchants.

Singh claims that BitPay processes over a billion dollars per year, which proves that people are indeed willing to spend crypto.

As reported by U.Today, office-sharing firm WeWork and RV industry leader Camping World have both started accepting Bitcoin, Ethereum, and other cryptocurrencies earlier this month.