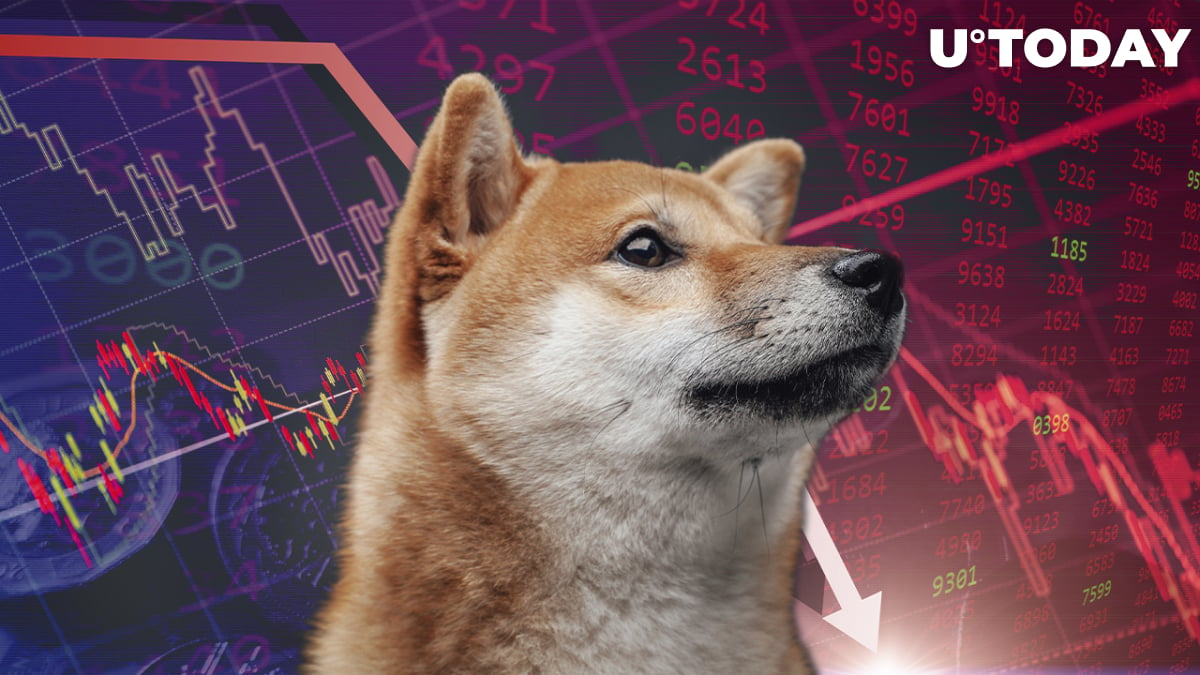 The negative sentiment around the Shiba Inu token has been staying strong after the token fails to recover after another price drop. In addition to unpleasant market performance, Shiba Inu has lost its place in the top 10 of large coins and tokens by market capitalization, losing to AVAX, Dogecoin and DOT.

During the last month, Shiba Inu's market capitalization has been even more unstable than its price, with a sudden increase at the beginning of December and a strong plunge that began on Dec. 28.

During SHIB's 1,000% rally, the token's market capitalization reached $50 billion, surpassing industry giants like Solana and entering the top 5 according to CoinMarketCap. But due to high volatility and a large number of short-term traders, the sudden price drop caused panic selling streaks that have pounded the asset's capitalization down to $17 billion.

The unexpected recovery began on Dec. 20, when the meme-token's capitalization quickly increased from $15 to $21 billion in less than 5 days. But due to the absence of buying power from retail traders, the rally could not last long and ended shortly thereafter.

While the asset brings major profits to some holders and investors, in the asset's current state, the majority of traders and investors are losing their money by holding SHIB. The token has lost more than 60% of its value since its all-time high and does not seem to show any signs of a recovery.

While whales and large addresses continue to buy the asset, most retail and private traders have exited the asset. The current composition of holders suggests that the assets is mostly being held by mid- and long-term investors, who are usually considered a healthy sign for a token or coin in a long term.