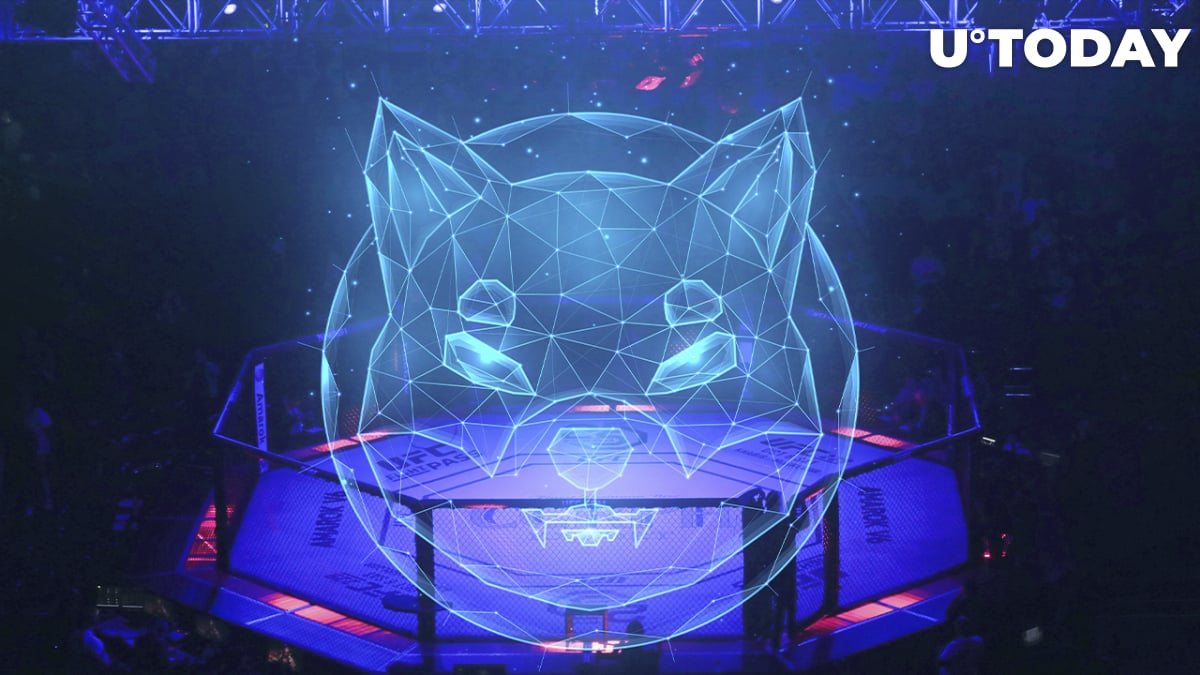 Former UFC champion Chuck Liddell has stated that he would invest in Shiba Inu based on the results of a Twitter poll conducted to find out the strongest crypto community. The exact amount the UFC superstar will invest into Shiba Inu remains unknown at press time.

Thank you to all who showed up for these 3 #Crypto coins in my poll. I have made a decision to take a set amount of money and diversify between all 3 coins the percentages of votes they received in the poll due to everyones ENTHUSIASM. 🤙🥶#LFG #safemoon #shiba #dogecoin

The Twitter poll asked users to choose between Shiba Inu, Dogecoin and Safemoon, another popular cryptocurrency on Binance Smart Chain. Shiba Inu won among the dog-themed tokens with a poll result of 30.6%, while Safemoon topped the charts with 43.8%.

As U.Today reported, Chuck Liddell, ''The Iceman,'' began his cryptocurrency journey in early November, claiming to have seen many Dogecoin videos. The UFC superstar, who felt he had lost out on Dogecoin, began inquiring about the Shiba Inu community. Over the past two months, Liddell has been flaunting his non-fungible tokens on Twitter.

Aside from this, Shiba Inu has a lot of developments coming in 2022. Shibarium, a Layer 2 platform that will provide users with a reduction in gas fees, looks to be launched as soon as humanly possible, according to Queenie, the SHIB Discord channel moderator. BONE was stated as the token to be used as gas in Shibarium. Queenie also confirmed that there will be a "big surprise when entering 2022" for the Shiba Inu community, without disclosing further details.