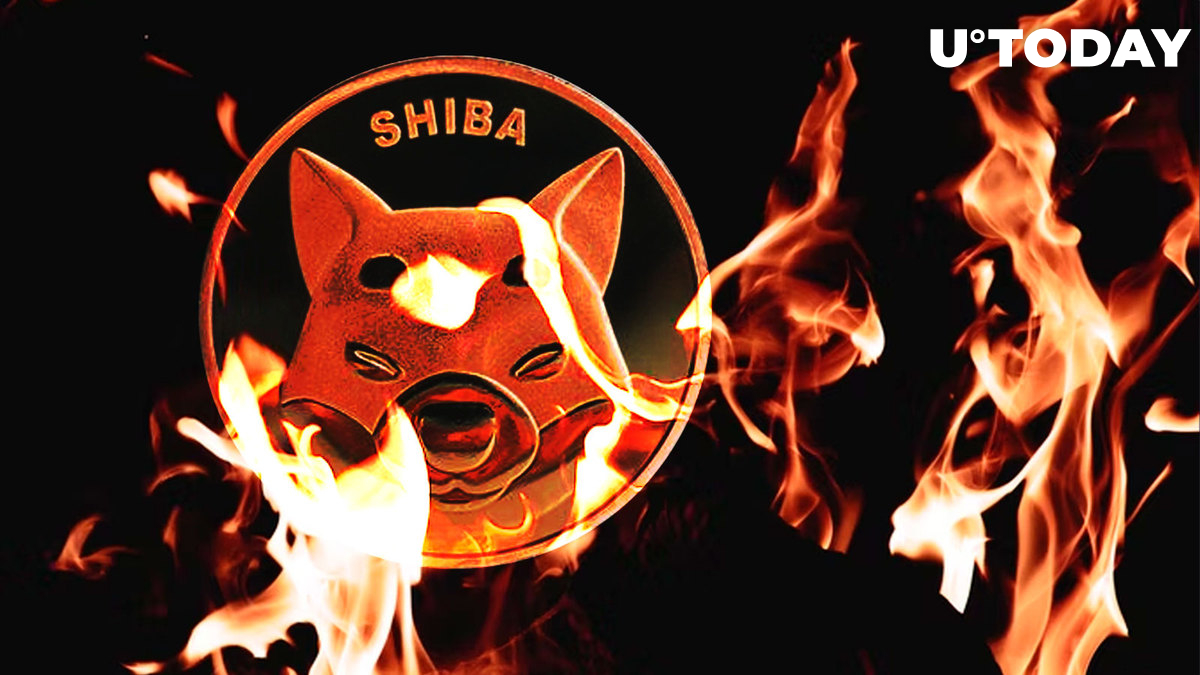 The burn rate of the biggest memetoken In the industry spiked massively after the market saw a surprising increase in trading volume on a Shiba Inu whale address. An anonymous retail whale grabbed more than 300 billion SHIB, which could have caused a spike in the number of burned tokens on the network.

As Shibburn suggests, 170 million SHIB tokens have been burned, which is a 250% increase since yesterday. The rising number of burned coins correlates with the price increase of the asset on the market.

In the last 50 days, Shiba Inu gained more than 50% to its value, which attracted the attention of numerous retail whales that returned to buying an enormous amount of Shiba Inu tokens, which could fuel the most recent price increase.

Previously, the release of the Shiba Inu card was the main source of the spiked burn rate on the market as it added a new burning mechanism to the Shiba Inu ecosystem that would burn a small amount of tokens every time someone makes a purchase with the card.

Whales can also become direct contributors to a Shiba Inu burn by providing any amount they want to a burn address that is not used by anyone or anything except for leaving the "destroyed" tokens out there.

Unfortunately, Shiba Inu was not able to break through the important resistance level we mentioned previously as the lack of trading volume and inflows into the market sent it back in the flag pattern that guided the price of the token for the last 50 days.