SHIB, WAVES and STEPN Are Among Biggest Losers on Crypto Market with 15% Plunge 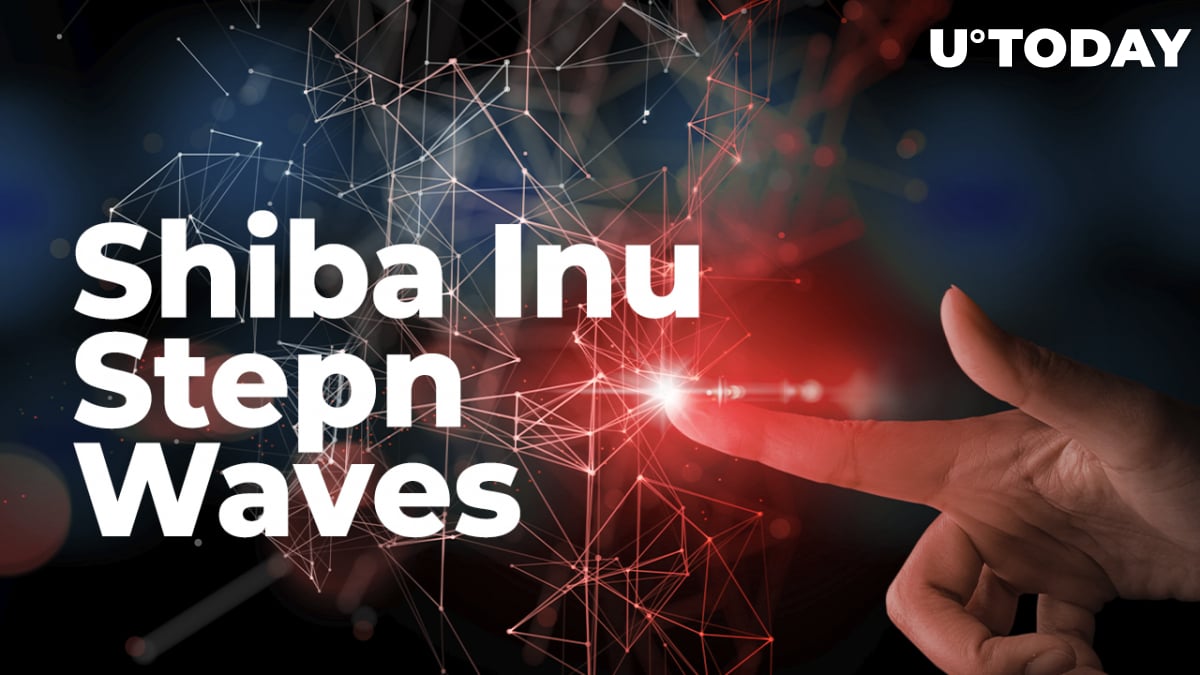 Shiba Inu, Waves, and Stepn were the most trending cryptocurrencies last week. All assets from the list gained at least 30%, which attracted attention from retail traders and whales, per CoinMarketCap.

According to the chart provided by TradingView, SHIB is currently losing almost 100% of its previously gained value as it returned below its 200-day moving average and $0.000024.

Unfortunately, even the increased usage of the Shiba Inu smart contract and tremendous buying power incoming from whales could not help the asset gain traction and break through the prolonged rangebound.

Out of every trending coin on the market, STEPN (GMT) showed the strongest performance with an over 300% run. Traders and investors could keep the selling pressure later on, which is why the token still remains far above pre-rally values.

At press time, GMT moves in the ascending channel, which is usually considered a bearish pattern, showing that buying power is slowly fading as traders are not able to keep up the same pace of the rally.

The weakest coin from the list is Waves, which gained almost 500% to its value since the end of February. The explosive growth of Waves was a surprise for almost any market participant, as no fundamental updates or news have been released about the long-forgotten project.

Since the nature of the rally was purely speculative, there was no fundamental support behind it, which is why it retraced almost immediately, losing 44% in the first week after topping out, and an additional 37% after it during the month. At press time, Waves is trading at $19, while reaching $63 back in March.