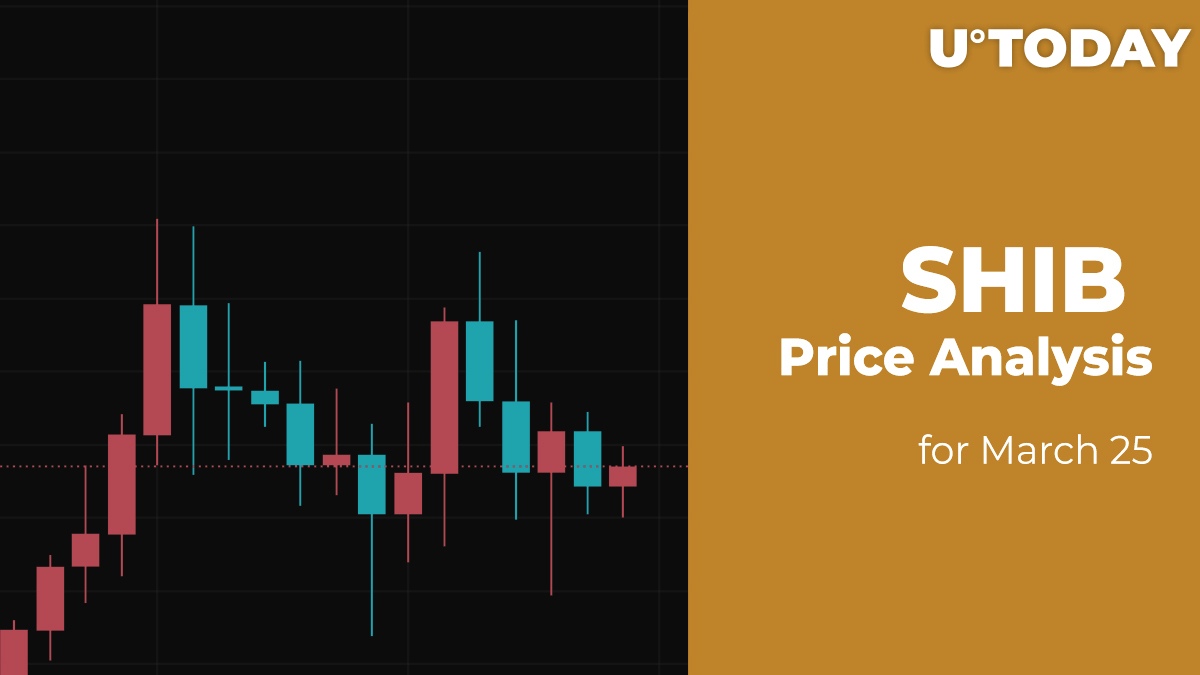 Most of the coins keep rising; however, there are some exceptions to the rule. Mainly, the rate of Cardano (ADA) has declined by 1.24% over the last 24 hours.

On the hourly chart, SHIB is getting back to the local resistance level at $0.00002535 after its recent false breakout. Thus, the rise is accompanied by increased trading volume, which means that bulls are ready to continue the growth.

From the mid-term point of view, SHIB is also rising and is currently located closer to the resistance than to the support. If the volume goes up, traders may expect the price of the meme coin at the mark of $0.000028 by next month.

On the weekly time frame, SHIB is still located in a wide channel after a bounceback from the formed support level at $0.00001695. If the rise continues and the weekly candle fixes around $0.00002850, the breakout may lead the rate to another level at $0.000035 soon.