Denys Serhiichuk
How great is the chance to see the rise of SHIB soon? 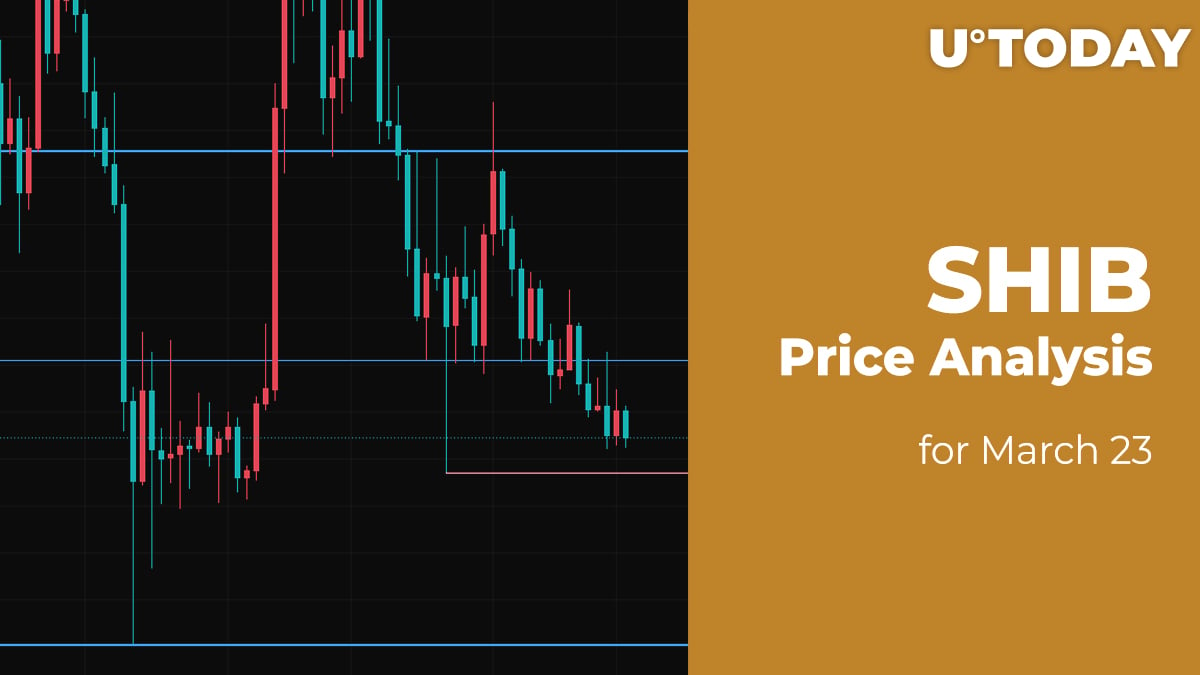 Even though bulls keep controlling the situation on the market, some coins could not follow the bullish trend.

SHIB coudld not grow as fast as most of the coins, falling by 0.82% since yesterday.

On the hourly chart, SHIB is trading in the middle of the channel between the support at $0.00002306 and the resistance at $0.00002406. The meme coin has not accumulated enough power yet as the trading volume remains low.

Thus, the altcoin is located around the zone of the most liquidity at $0.000002360. In this case, sideways trading is the more likely scenario for the upcoming days.

On the longer time frame, SHIB is also located in a wide channel with neither bullish nor bearish signals. However, if buyers could fix in the area of $0.000024, there is a chance to see slight growth to the mark of $0.000025.

On the longer-term chart, SHIB is more bullish than bearish as the price has not declined after the bearish weekly candle.

It means that bulls are not ready to give up. If the buying trading volume increases, there is a possibility of seeing the test of the resistance level at $0.00002755 within the next few weeks.