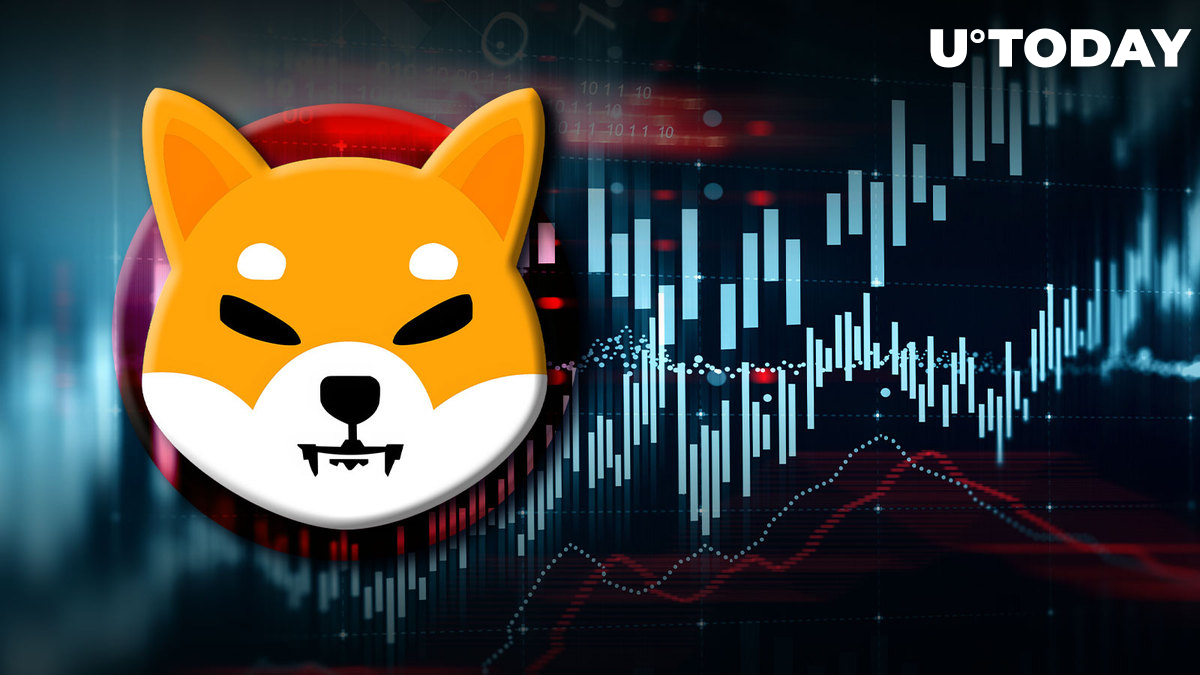 Self-proclaimed "Dogecoin killer" Shiba Inu (SHIB) is up 10.12% over the past 24 hours, per data from CoinMarketCap data. Several dog-themed cryptos were likewise posting gains, with a 24% rise in market capitalization for this category of assets in the last 24 hours.

The latest increase in dog-themed cryptocurrencies comes as Tesla CEO Elon Musk tweeted an image of a dog wearing a t-shirt with the Twitter logo alongside a Halloween pumpkin.

We are getting dog season in early November for a second consecutive year https://t.co/2roMHnpMpY

Crypto analyst and trader Alex Kruger comments on the recent price climb for dog cryptos: "We are getting dog season in early November for a second consecutive year."

Shiba Inu ended October higher following a surprising rally toward the close of the month. SHIB's price increased by over 30% on Oct. 29 to $0.00001519, the highest price since August 2022. The upswing on Shiba Inu was part of a bigger increase that began on Oct. 25, which caused its price to increase more than 54% within this period.

SHIB retreated shortly after as buyers took profits. Investors took the chance to buy the dip at $0.0000115, which propelled SHIB higher on Oct. 31. At the time of publication, SHIB was changing hands at $0.00001323 while demonstrating a seven-day price gain of 34%.

According to data from Shiba Burn Tracker, the month of October saw a significant amount of SHIB burned, though still less than usual.

Meanwhile, over 23,232,755 SHIB tokens have been burned over the past 24 hours. The burn rate was down, however, demonstrating an inverse relationship with the price.