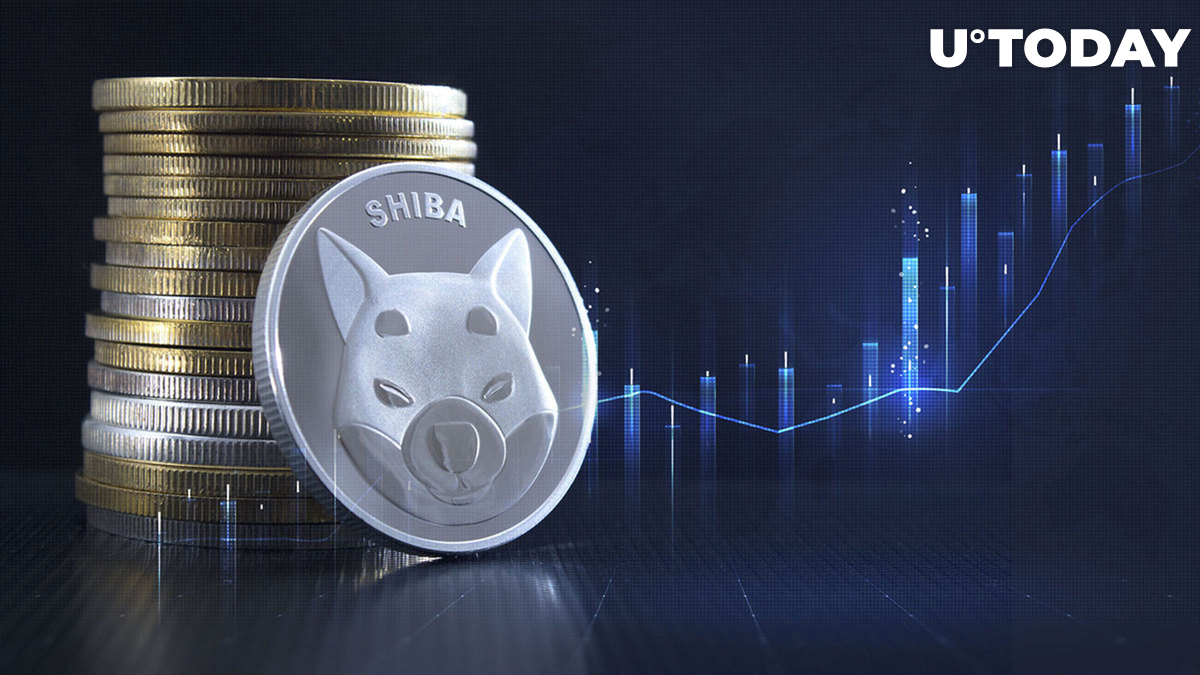 Ivan on Tech, a popular crypto blogger, has taken to Twitter to share that SOL has sunk below Tron (TRX) and Shiba Inu meme coin (SHIB) in terms of market capitalization. He likened Solana, which has been in trouble recently, to EOS 2.0.

According to popular crypto reference platform CoinMarketCap which belongs to Binance, Solana is now holding 16th position on the top 20 list of cryptos. Shiba Inu is one spot higher, holding 15th place, and Tron's TRX sits in 14th place.

Ivan believes that projects that are building on Solana are now going to leave it for EVM L2s, comparing SOL to EOS 2.0.

Solana is now below Tron and even SHIB 😅

Earlier, Eric Wall, Swedish crypto researcher, tweeted that the total amount of value locked in Solana had shrunk from $12 billion to under $400 million within the past year. Now, the TVL on this chain stands at $215 million.

Solana is like “The Little Engine that Couldn’t” https://t.co/AWYZbbCkYh

Ben Armstrong, crypto blogger also known as BitBoy, commented on that, referring to Solana as "The Little Engine that Couldn't." He also shared that two major NFT projects are leaving the platform and launched a poll for his followers, asking whether they think Solana is dead or not.

Prominent investor Mike Alfred yesterday likened SOL to Santa Claus. He stated that while some children still believe in the former, some adults keep believing in SOL.

Solana received a major blow after the collapse of the FTX crypto exchange. Since that event, which occurred in early November, the SOL price dropped by over 50%. Founder of FTX Sam Bankman-Fried was a big supporter of Solana and had invested in it heavily via his multiple ventures.

His trading company, Alameda Research, whose bankruptcy triggered the crash of FTX, bought a whopping $1.2 billion worth of SOL, and it also held $1.15 billion in this token.