Is Solana (SOL) Being Abandoned by Its Developers? 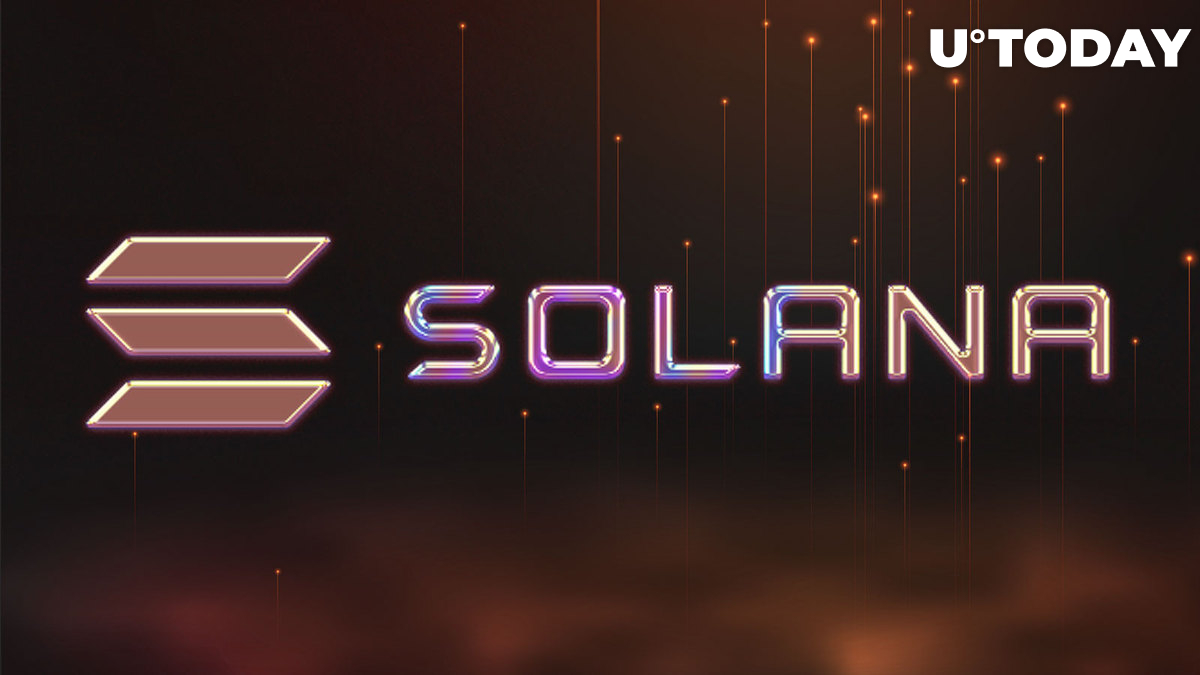 It is not news to the Solana (SOL) investor that the altcoin's capitalization was one of the hardest hit by the collapse of FTX and Alameda Research. But are developers also fleeing the cryptocurrency?

A large amount of capital left Ethereum's (ETH) competitor, causing it to be pushed out of the top 10, and it even came in at a smaller capitalization than Shiba Inu (SHIB).

Sam Bankman-Fried (SBF), being a big supporter of Solana, managed to make an even more negative impact on the altcoin than the network outages that the cryptocurrency has experienced over the past two years.

Solana is known to be the big star of non-fungible tokens (NFTs). After all, it has one of the largest markets in this arena, second only to Ethereum. Incidentally, in the world of NFTs, the altcoin marketplace is still one of the most recognized.

Magic Eden, Solana's marketplace for non-fungible tokens, is fourth in trading volume according to DappRadar data. In other words, despite the negative price movement in recent days, after ETH, the largest blockchain for NFTs is still Solana's.

The developers were another major support that the SOL network still maintained. Soon after the altcoin crash, they remained active, and now it remains to be seen whether, just over a month after FTX's bankruptcy filing, they are still around.

Is development on Solana dying?

According to information from data aggregator Terminal Token, the active developers of Solana's software decreased by more than 90% in 2022.

It is a fact that this percentage has drawn a lot of attention because it represents the departure of 2,425 developers from the smart contract platform network. Furthermore, it also demonstrates that the altcoin network would have ceased to be interesting even before the FTX collapse.

However, there is a problem in the Terminal Token analysis that has been reported by the Solana community.

In order to capture development data, the platform only considers direct individual contributions to Solana's central software repository. Therefore, the development of other software not belonging to the cryptocurrency foundation is not considered.

For that reason, the Solana community decided to attack the information passed on.

Tuan Pham Minh, a software engineer at Kyber Network, said that the data provided by Terminal Token is closed source and questionable. Developer Jac0xb made an even stronger statement, saying that the numbers he got from the analysis were garbage.

According to research and security firm sec3, at the beginning of November, Solana was one of the fastest developing altcoins.

Looking at the unique number of developers, 25,000 have written, deployed and audited programs on the cryptocurrency.

Already in early December, the situation was not the best for SOL network development. This is because Finbold's data revealed that crypto ranked only ninth in GitHub development activity.

The lead was in the hands of Cardano (ADA), Cosmos (ATOM) and Polkadot (DOT), which took first, second and third place, respectively.

While the situation is not at all pleasant for one of the most important Ethereum killers, Solana is still in the game and fighting to stay out of the crypto graveyard.

The presence of developers on its network is a big driver for this not to happen and for SOL to get back to being the big star it was in 2021; Solana has been one of the top blockchain ecosystems by monthly developer growth.