Yuri Molchan
390 million SHIB moved from circulation over past 48 hours; part of it was wired with help of Amazon giant and new SHIB burn website 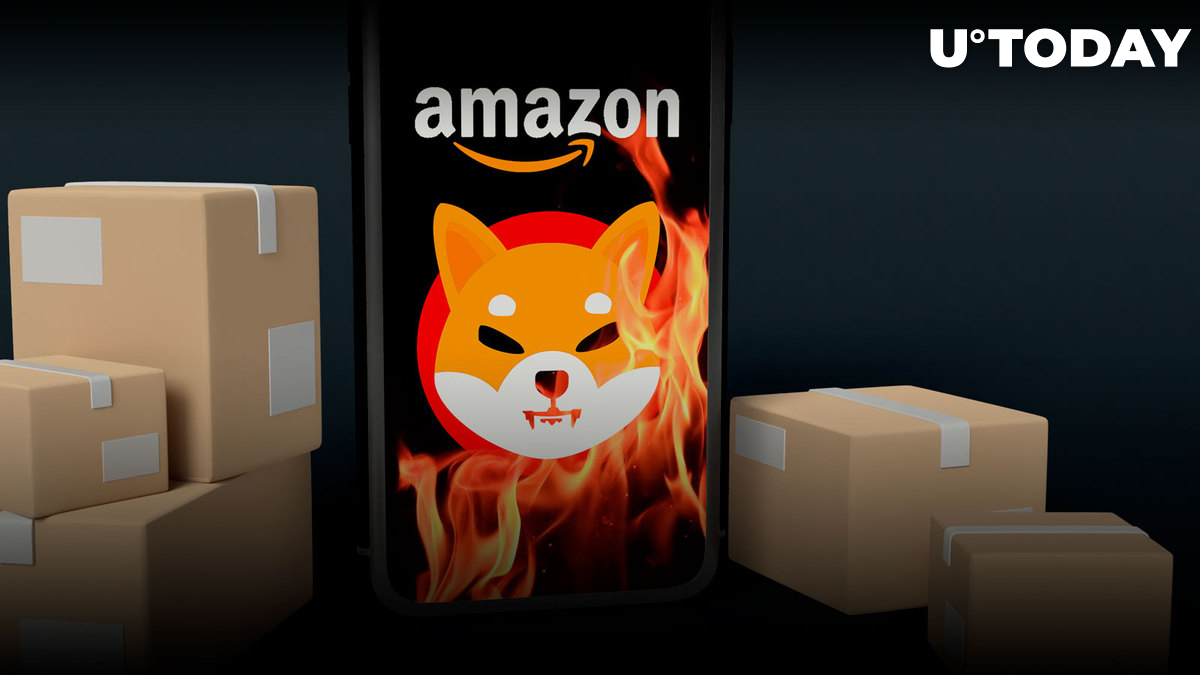 Shibburn portal has spread the word that, in the last two days, roughly one-third of a billion Shiba Inu were sent to unspendable wallets, currently raising the SHIB burn rate.

According to a tweet from an active burner of Shiba Inu tokens, part of this amount was eliminated via Amazon and the new SHIB burn portal.

In the past 24 hours, there have been a total of 213,067,021 $SHIB tokens burned and 14 transactions. Visit https://t.co/t0eRMnhnPL to view the overall total of #SHIB tokens burned, circulating supply, and more. #shibarmy

In a recent tweet, Shibburn stated that in the past 24 hours, it has spotted that a total of 213,067,021 SHIB were removed from the supply of the second most popular canine token in circulation.

This was achieved in 14 transactions and pushed the overall burn rate of SHIB up more than 90%.

@shib_superstore Twitter account that represents the online shop of Travis Johnson game dev has reported that, on Monday, they had earned another $89 in order to buy SHIB with it later on to be burned next Sunday.

Part of this money was made via the affiliate program with Amazon that SHIB Superstore of the aforementioned game developer joined earlier this year. According to a recent tweet, commissions from this program have constituted $22 (which is 1,661,631 SHIB). It also mentioned that the new website that burns SHIB, playzone.online, has also contributed $5 worth of SHIB; that is less than 1 million meme tokens.

$157.3 million in SHIB settle down in whales' wallets

These whales speculate on Shiba Inu, first buying large amounts of these tokens and then selling them after even a tiny price increase.

By now, SHIB has also managed to return to fourth place from the fifth position it occupied yesterday. At press time, Shiba Inu comprises 5.29% of whales' holdings.