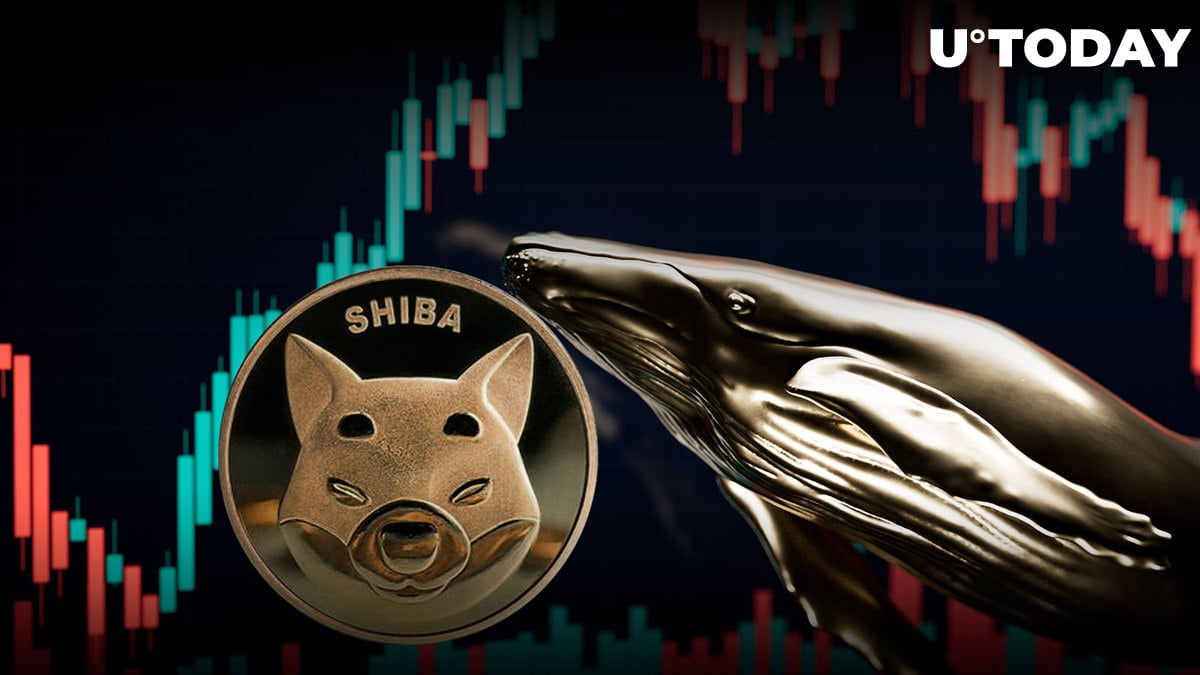 WhaleStats on-chain data platform, focused on analysing several major blockchains, including Ethereum, BSC and Polygon, has tweeted that the trendy canine coin SHIB has slumped to fourth place on the top ten scale of assets held by the largest whales on Ethereum.

It happened after the whales decided to get rid of some of their SHIB holdings and sold nearly 1.5 trillion of these meme tokens.

As per data from the WhaleStats website, the amount of Shiba Inu held by the largest 100 ETH investors has significantly shrunk overnight. On Monday, as covered by U.Today earlier, these whales held $159,673,102 worth of Shib.

At the time of this writing, their wallets contain $140,264,215 in Shiba Inu. The difference in SHIB constitutes a total of 1,444,866,920,152 coins. This is how much they sold after SHIB demonstrated a small rise by nearly 3%. However, this tiny rise is enough for fixing profit from selling a massive amount of coins.

Also, the canine token has slumped from 3rd place to 5th. Shib now comprises 3.05% of their portfolio.

Less than a week ago, David Gokhshtein, CEO of PAC Protocol, founder of the media platform named after himself and former U.S. congressional candidate, tweeted that he hoped Shiba Inu would reach the $0.01 level soon.

Gokhshtein has been bullish on SHIB and supportive of it throughout the year, lavishly posting tweets on this meme cryptocurrency.

In particular, one of his recent tweets stated that SHIB looks ready to make another move forward. This tweet occurred on Aug. 17, before Shib's rally and its results were annihilated and the price returned to the level before the rise. On Aug. 14, Shiba Inu soared by more than 37%, hitting $0.00001746.