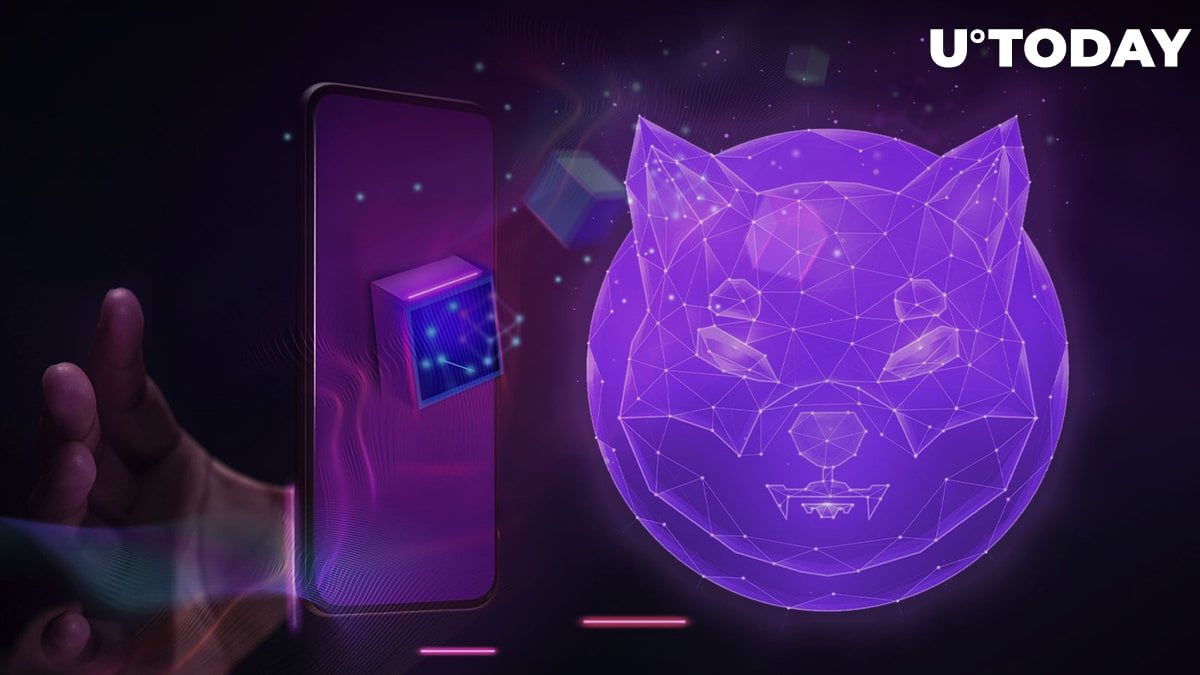 In its latest blog post, the team that is building the Shiba Inu Metaverse showed the art concept of a new digital location that will play an important role for metaverse users –  "Canyon."

In September, developers already shared with the public the art concepts of two other hubs crucial for the community and the metaverse – WAGMI Temple and Rocket Pond.

The SHIB Metaverse is being created in cooperation with THE THIRD FLOOR visualization studio, which is taking into account the feedback of the SHIB community while working on the project.

The "Canyon" hub will give metaverse users a full digital experience of being in the countryside or at a campsite, with rivers, canyons, mountains and other elements of "breathtaking scenery" and something similar to the "Burning Man Party Area," according to the blog post.

So far, the art concept of the hub has only been presented in black and white.

The visual concept was inspired by specific locations, which include the Badlands in the U.S., Lake Tahoe, Grand Canyon, Salt Flats, etc.

As for activities, whose spirit can be felt when entering this digital space (when the metaverse with all of its hubs is launched), they include waterskiing, rockclimbing, touring on helicopters, horseback riding, and hiking.

Join the discussion during the Fireside chat on Discord this Thursday:https://t.co/AvapcAr2W5 pic.twitter.com/2fCCekgglz

As covered by U.Today earlier, at the end of August and in the middle of September, the metaverse team also uncovered the concept art of two other hubs crucial for the project – WAGMI Temple and Rocket Pond.

WAGMI is the digital embodiment of the concept of "zen-meditation-spiritual relaxation" merged together. The visual look of this temple was inspired by temples and meditation sanctuaries around the world, including places in Africa, Japan and China. It is being created so that users of the metaverse can go somewhere for experiences like yoga, meditation and other spiritual and relaxation practices.

As for Rocket Pond, the goal of this hub has been somewhat foggy so far. However, the metaverse team commented that the concept of a rocket for the crypto community is associated with action, energy and massive price surges (going "to the moon," "through the roof," etc.), exploration, discoveries and science.

The visual concept of this hub resembles a mixture of adventure parks, Cape Canaveral, the Monument to the Conquerors of Space in Moscow and other such locations.