Yuri Molchan
Over past 24 hours, SHIB army has increased burn rate of its favorite meme coin 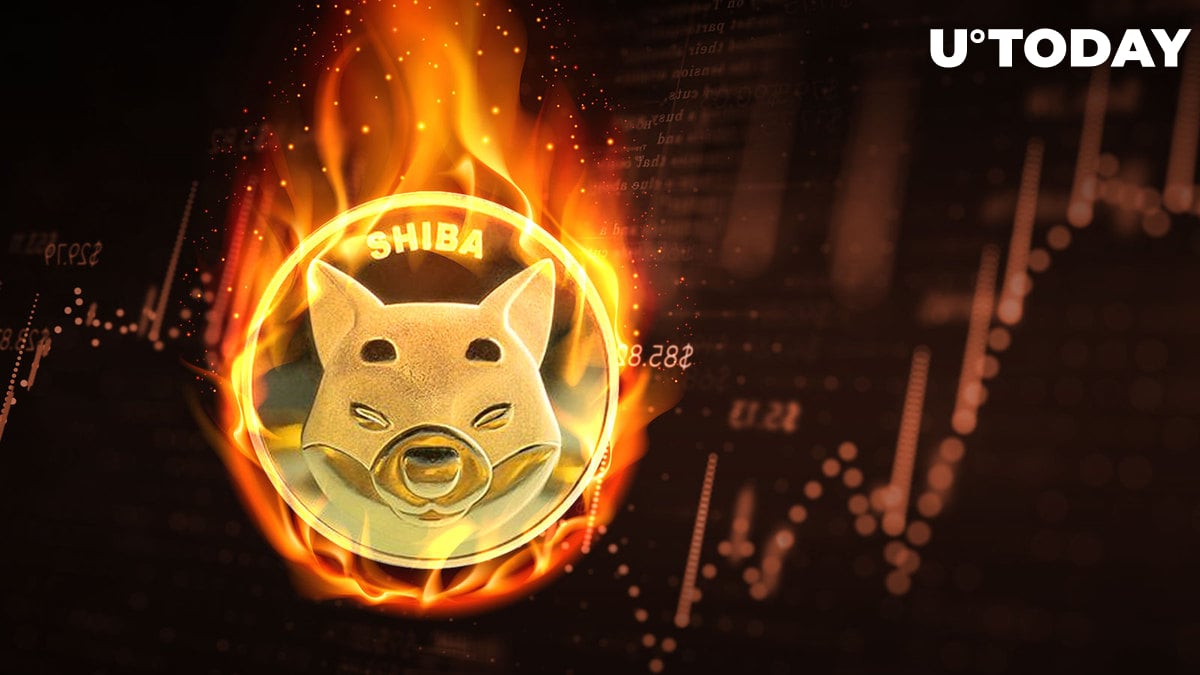 According to data published on the Shibburn website, during the period of the past 24 hours, the SHIB community pushed the burn rate of the canine token up by nearly 500%.

In the meantime, Shiba Inu has left behind the two top crypto assets behind by market cap — Tron (TRX) and Solana (SOL) — thus reaching a major new milestone.

During the period of the past 24 hours, the joint efforts of the Shiba Inu army have made possible the destruction of 5,712,508 meme coins. This is not an overwhelming amount, however, it has gone up from roughly 1 million.

Now, the burn rate is up 480%. Overall, in the past few weeks, the amount of burned SHIB tokens, i.e., those moved to unspendable wallets, has drastically plummeted. In October mostly, 20 million Shiba Inu on average were burned every day.

This decrease began in the fall, while in the summer, the daily amount of meme coins locked in dead-end wallets comprised 200-300 million, sometimes hitting half a billion. Within weeks, at least 1 or 2 billion SHIB were burned on a regular basis.

On Sunday, the burn rate of the second largest meme coin by market cap after DOGE surged by a mind-blowing 5,200%. However, the amount of SHIB burned was 197,799,286 coins.

SHIB's market cap now comprises $5,407,323,862 as it has taken 13th place on CoinMarketCap's scale of cryptocurrencies.

WhaleStats wallet tracker focused on several blockchains shows that whales seem to be sort of disappointed in the SHIB token.

Both this week and last, however, anonymous whales transferred more than a trillion SHIB. This week, somebody withdrew roughly 1.2 trillion Shiba Inu from the FTX exchange right before it suspended withdrawals.

The exchange has been declared insolvent due to the financial troubles of Alameda trading firm linked to it. Binance, a major rival of FTX, first offered to bail it out. However, it later withdrew from the deal as it was unable to buy FTX together with FTX US.

Now, Justin Sun, who recently bought a key stake in the Huobi exchange, is working with FTX on a solution to ensure the withdrawal of TRX, BTT and other tokens affiliated with TRON, as well as Huobi's token HT, by their retail holders.

Further to my announcement to stand behind all Tron token (#TRX, #BTT, #JST, #SUN, #HT) holders on #FTX, we are putting together a solution together with #FTX to initiate a pathway forward. @FTX_Official