Alex Dovbnya
Elizabeth Warren has ramped up her anti-crypto rhetoric 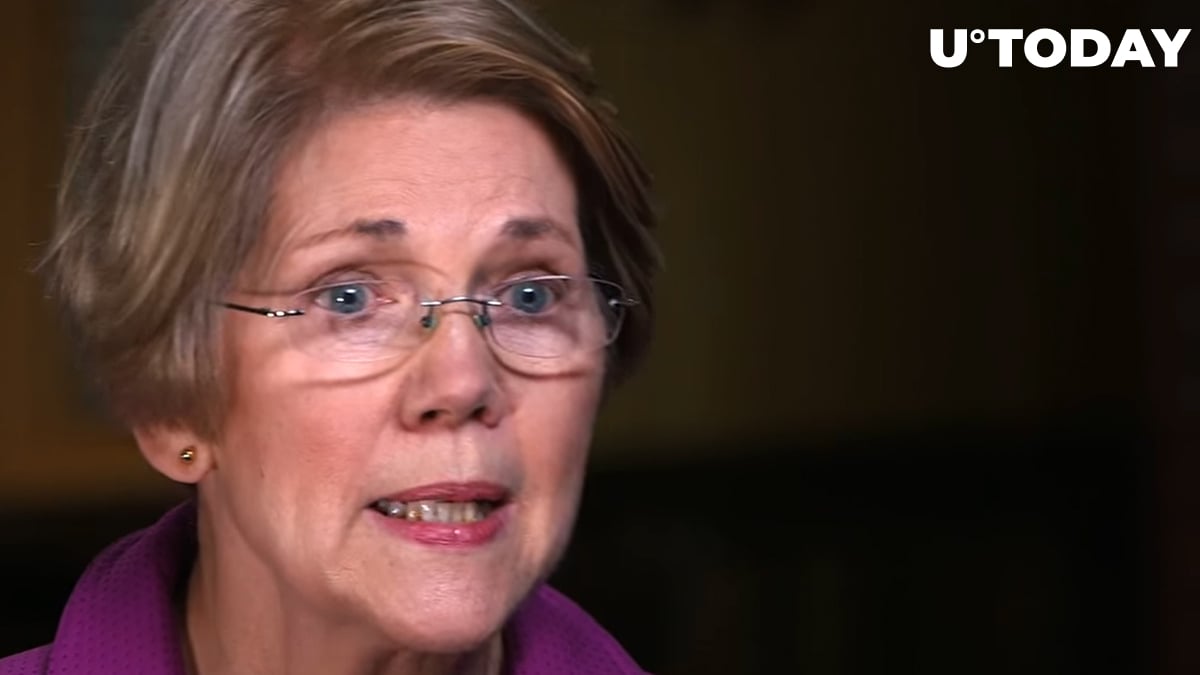 During a Tuesday hearing held by the U.S. Senate Banking Committee, Sen. Elizabeth Warren (D-MA) painted a rather grim picture of cryptocurrencies, reading a litany of problems that she believes plague the industry:

The former presidential candidate, who’s considered to be one of the most left-wing politicians in the U.S., says that regulators need to step up in order to protect ordinary investors.

Warren mentioned that the fee for swapping tokens on the Ethereum network on decentralized finance platforms was more than $500 one week ago.

Related
Senator Warren Pressing Yellen to Clamp Down on DeFi and Stablecoins
She claims that small investors could get “jammed” and wiped out entirely because of the need to pay the exorbitant commission in order to withdraw their money.

The Massachusetts lawmaker also took issue with Coinbase experiencing downtime during the Sept. 7 market collapse, which prevented some users from accessing their funds.

Warren pointed to the sheer magnitude of the crash:

In a matter of hours, $400 billion in market value just disappeared.