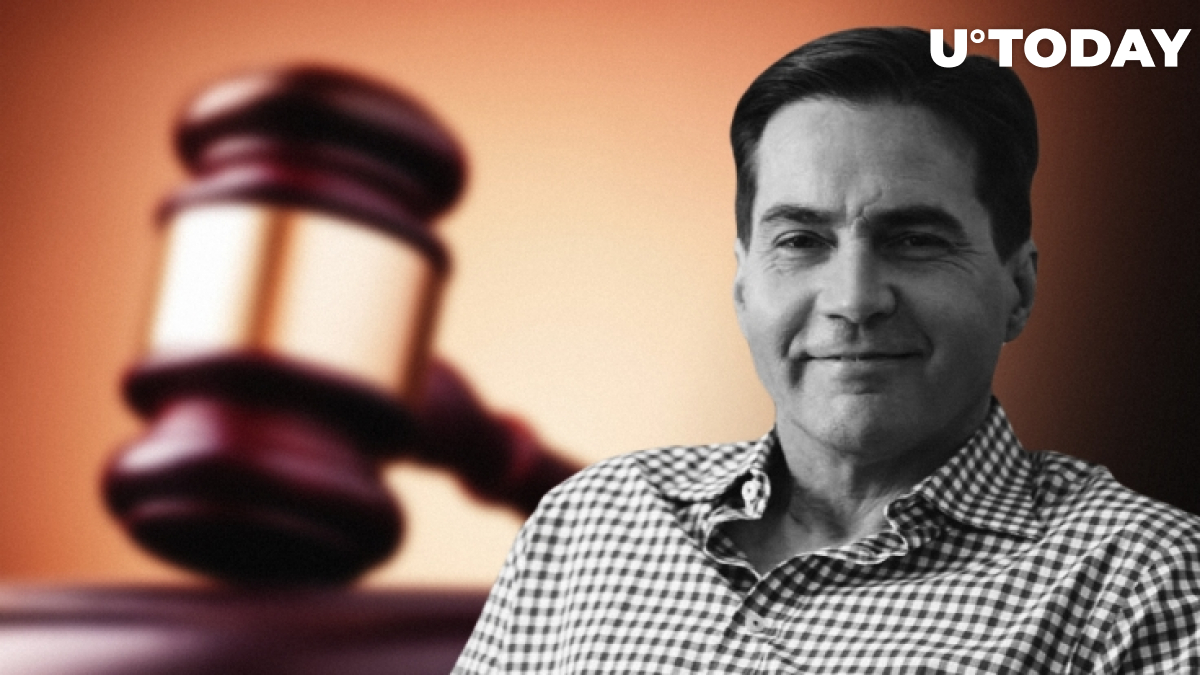 Self-proclaimed Satoshi Craig Wright is getting a taste of his own medicine.

The Cryptocurrency Open Patent Alliance (COPA)—which was formed by Jack Dorsey-helmed payments firm Square back in September—has filed a lawsuit against the controversial nChain scientist, asking the U.K. High Court to rule that he doesn't own the Bitcoin white paper.

The complaint says that Wright is not the author of the white paper, and he doesn't own the copyright in the founding document. On behalf of the Bitcoin community, the COPA is seeking an injunction that will restrain Wright from claiming that he's authored the white paper.

As reported by U.Today, Wright sued two websites in an attempt to force them to take down the white paper, which resulted in major industry participants and even governments rallying against him. This didn't stop the litigious entrepreneur, who then went after Bitcoin developers.