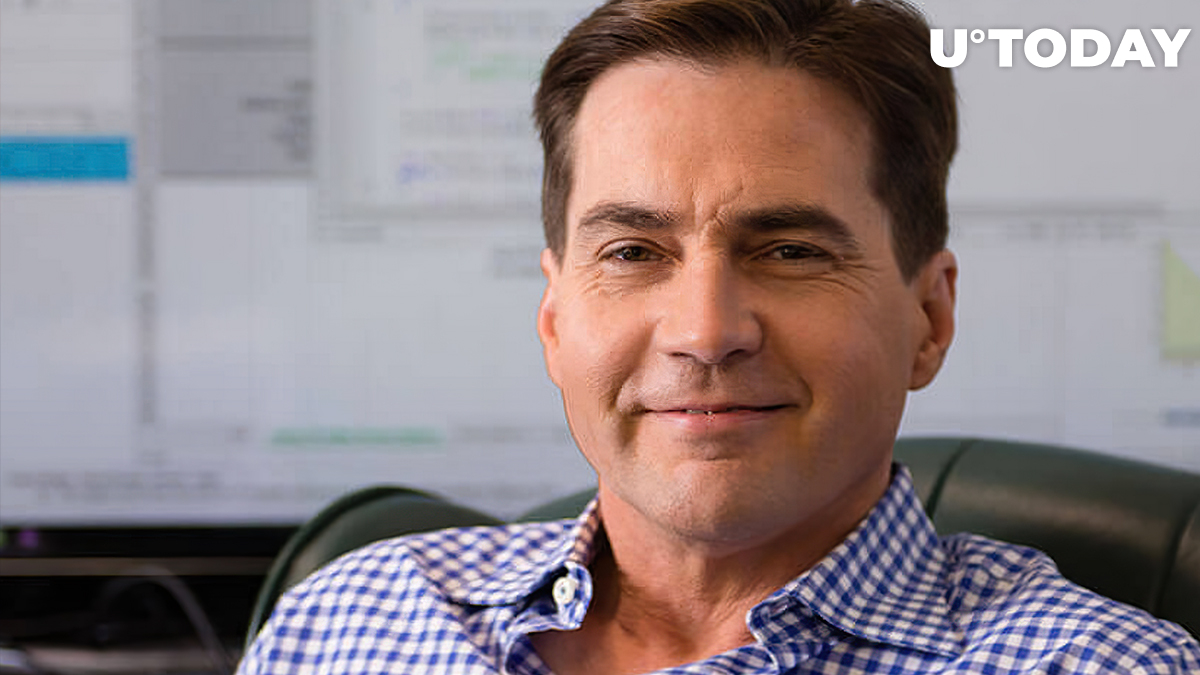 Controversial Australian entrepreneur Craig Wright—who has been publicly identifying himself as Satoshi Nakamoto since 2016—is suing Bitcoin developers in an attempt to retrieve £3.5 billion worth of coins he claims were stolen from him by hackers in early 2020.

The nChain scientist is represented by U.K. law firm Ontier. It already sent out letters to the developers of Bitcoin (BTC), Bitcoin Cash (BCH) and Bitcoin SV (BSV) on behalf of Tulip Trading Limited, according to its Feb. 24 press release:

As a victim of theft of some serious magnitude, Tulip Trading is seeking recovery of its access to and control of its digital assets from those in a position to remedy its loss. The fact that someone has stolen Tulip Trading’s digitally-held private Bitcoin keys does not prevent developers from deploying code to enable the rightful owner to regain control of its bitcoin.

The LBA purports that developers are legally obliged to "avoid illegitimate transactions":

The legal duty incumbent on developers of the software that operates the BTC Blockchain to, among other things, avoid illegitimate transactions being entered on the blockchain where you have notice of the same.

In January, Wright tried to force two websites to take down the Bitcoin white paper, alleging copyright infringement. The move backfired badly and triggered the Streisand effect, with major corporations and governments publishing the iconic founding document on their websites to take a stand against the self-proclaimed Satoshi's intimidation attempts.

In a recent tweet, pseudonymous developer Cobra, behind advocacy organization Bitcoin.org, says that the most recent legal action is a "well-planned and very serious legal attack":

Unlike the whitepaper stuff, this seems like a well planned and very serious legal attack. F**k any exchange that continues to list BSV.

However, Casa co-founder Jameson Lopp is convinced that Wright's threats will have no effect on the Bitcoin network:

Faketoshi's actions were predictable years ago. His legal threats will have no effect upon any network except BSV, which will fork to reallocate a large portion of coins to him.

The Bitcoin SV backer is known as the most litigious person in the cryptocurrency space. The list of industry participants who have been sued by Wright for libel includes "Bitcoin Jesus" Roger Ver, Twitter user Hodlnaut and popular cryptocurrency YouTuber Peter McCormack.