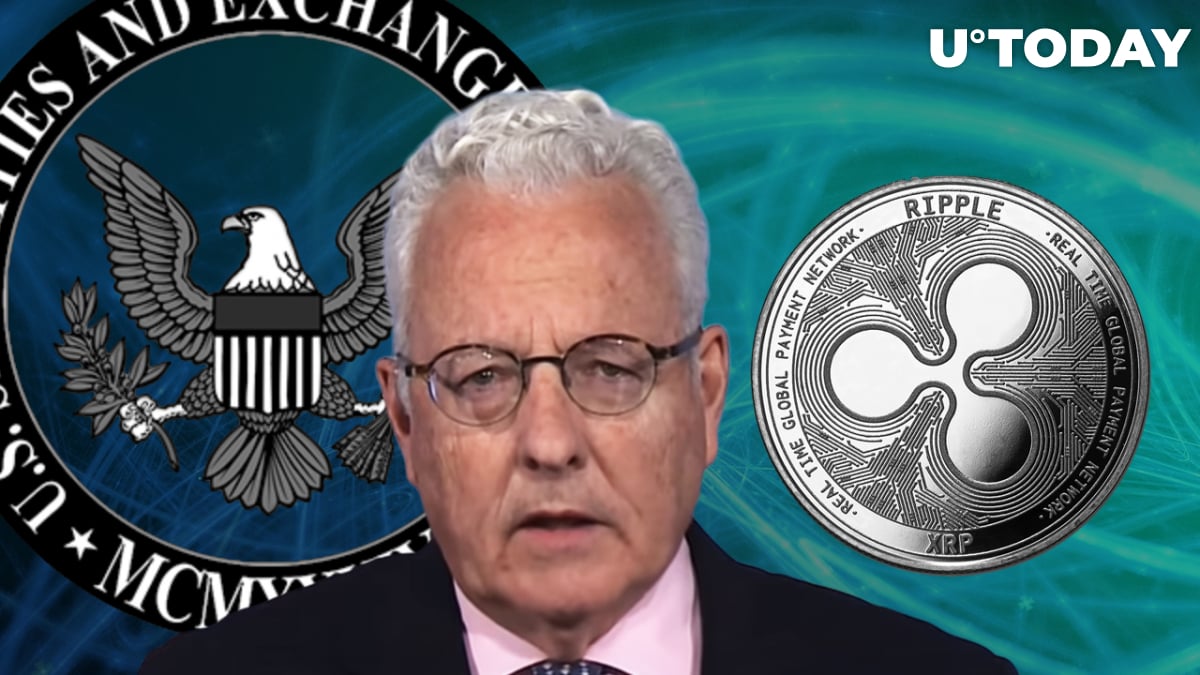 Magistrate Judge Sarah Netburn has scheduled a new conference between the U.S. Securities and Exchange Commission and Ripple lawyers to discuss renewed assertions of attorney-client privilege.

Internal documents related to former high-ranking SEC official William Hinman will be at the core of the discussion.

The conference is scheduled to take place on June 7. Since no call-in information has been provided, this appears to be an in-person conference only.

As reported by U.Today, the SEC submitted a new motion to keep the Hinman emails under wraps by citing attorney-client privilege in late April.

The SEC argues that the privilege applies because these documents reflect confidential communications between Hinman and SEC attorneys about the famous Ethereum speech, in which the former declared that the Ether token was not a security.

Related
Elon Musk Ramps Up Attacks on Dogecoin Co-Founder
The agency asserts that Hinman was a client of SEC attorneys who gave him legal advice regarding the legal status of digital assets to ensure that his speech was consistent with federal securities laws. Since courts have repeatedly recognized government officials as clients, the SEC believes that this should also be the case this time around.

Since the primary purpose of sharing the drafts of the speech was to obtain legal advice, they have to remain confidential, the SEC says.

In mid-January, the judge ruled that the SEC has to hand over Hinman's emails.

In early April, the judge denied the regulator's motion for reconsideration of the deliberate process privilege (DPP) ruling. The judge claimed that the personal views of the agency's staff members were not protected by the DPP.
#Ripple News