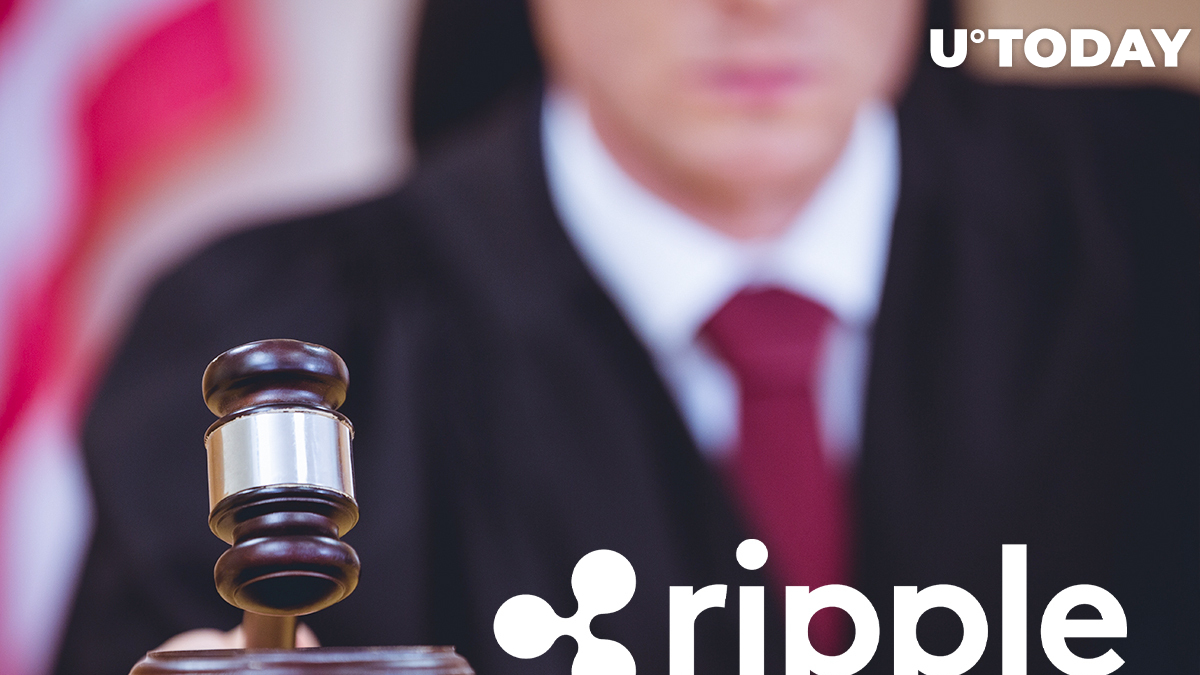 In a legal letter to Judge Analisa Torres of the U.S. District Court for the Southern District of New York filed on March 9, the U.S. Securities and Exchange Commission is asking the court to strike Ripple's “fair notice” defenses and deny its executives’ upcoming motions to dismiss the lawsuit.

SEC attorney Jorge Tenreiro argues that the blockchain company is attempting to “avoid liability” for its unregistered XRP offering by shifting the blame onto the agency.

As reported by U.Today, Ripple stated that the plaintiff failed to provide fair notice that its sales could be illegal while citing a “lack of due process” in its response to the first amended lawsuit. It also alleges that the SEC had meetings with exchanges and didn’t warn them about XRP’s regulatory status.

In turn, the regulator says that Ripple’s defenses are “legally improper,” asserting that it has no obligation to warn industry participants about such violations in the middle of a non-public investigation:

Rather than acknowledge its own obligation to follow the law, Ripple instead posits that the SEC staff has an obligation to affirmatively warn industry participants about violations of other participants—even if the staff is in the process of conducting a non-public investigation—a requirement that does not exist in our legal system.

According to the SEC, the Ripple case is a “straightforward application” of the Howey Test, a test created by the U.S. Supreme Court to determine whether or not certain transactions can be qualified as securities:

It adds that the company has “capitalized” its business on selling its “digital asset security”:

Here, Ripple essentially capitalized its entire business by selling a digital asset security to the public while promoting to investors the potential for profits based on Ripple's future efforts. Yet Ripple now claims surprise that the SEC filed this enforcement action.”

While the Financial Crimes Enforcement Network (FinCEN) called XRP “a virtual currency,” the SEC says that the term merely distinguishes it from traditional currencies:

Notably, Ripple does not allege in its Amended Answer that anyone—the government, a legal advisor, or otherwise—told Ripple that a settlement with FinCEN meant Ripple was exempt from compliance with the securities laws, or any other applicable law, as Ripple's argument implies.