Alex Dovbnya
If there's one thing that Roger Ver and Adam Back can agree on, it's their disdain for Craig Wright 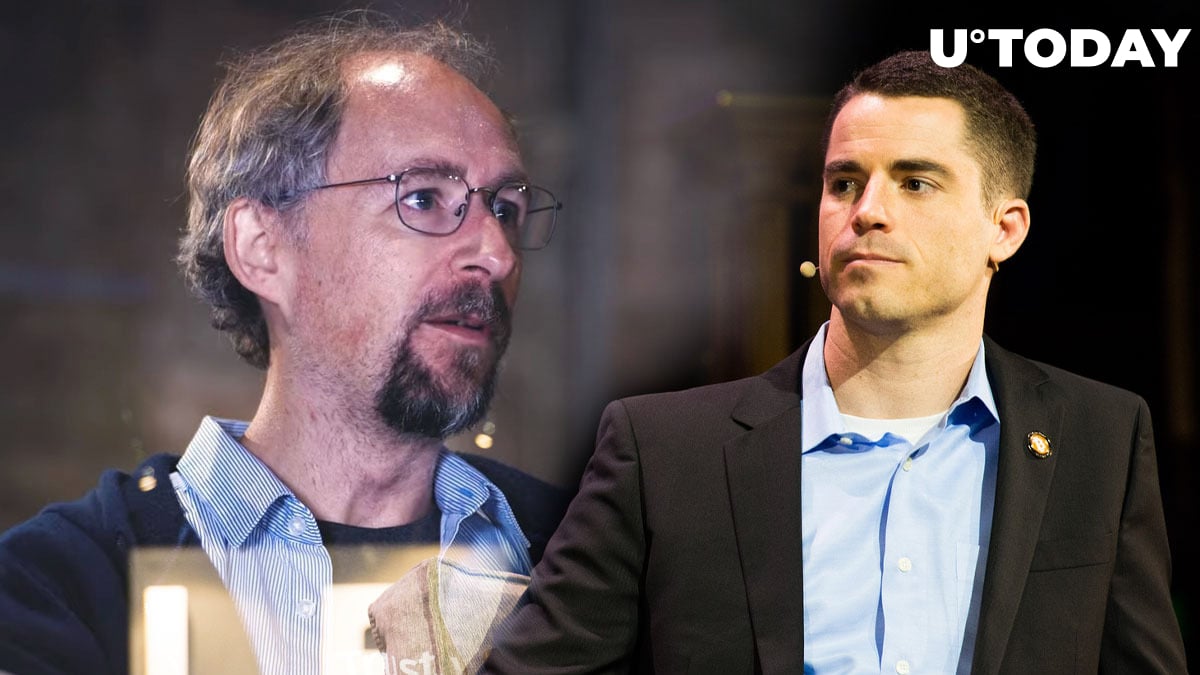 In a new tweet, Blockstream CEO Adam Back concurred with Roger Ver’s criticism of ‘patent trolling.’

Back, the cypherpunk who is rumored to be Satoshi Nakamoto, claims that this practice is ‘antithetical’ to Bitcoin’s values.


Related
Exclusive Interview with Roger Ver: Should We Expect Something Similar to 2017’s Crypto Boom Again?

Patent trolling is a pejorative term that refers to acquiring patents for the sole purpose of taking real companies to court for infringement.

In his February tweet that recently caught Back’s attention, Ver slammed self-proclaimed Satoshi Craig Wright and gambling mogul Calvin Ayre for suing everyone over patents, calling it ‘the definition of crony capitalism.’

‘Bitcoin Jesus’ later went on to reiterate his criticism in his exclusive interview with U.Today:

The thing that just left a horribly bad taste in my mouth is the fact that they're busy suing everybody about everything. So they're suing myself and Vitalik and podcasters and other heads of exchanges.

In his February post, Wright warned Bitcoin and Bitcoin Cash communities against using the Bitcoin database to steer clear of legal troubles.

Last May, Wright also made a lot of fuss by copyrighting the Bitcoin white paper, but it was just standard procedure that in no way recognized him as the creator of the world's first cryptocurrency.

Ver was an early Bitcoin investor who later went on to spearhead the movement to create the Bitcoin Cash fork in 2017. He became one of the biggest opponents of the original and the most popular code implementation.

In December 2018, Bitcoin Cash itself endured a hard fork chain split, which birthed the highly controversial Bitcoin Satoshi Vision (SV) coin that has Wright at its helm.

Despite a lot of mutual animosities, Back admitted that he preferred Ver over Wright.

Both Back and Ver have faced lawsuits from the highly litigious Australian entrepreneur.