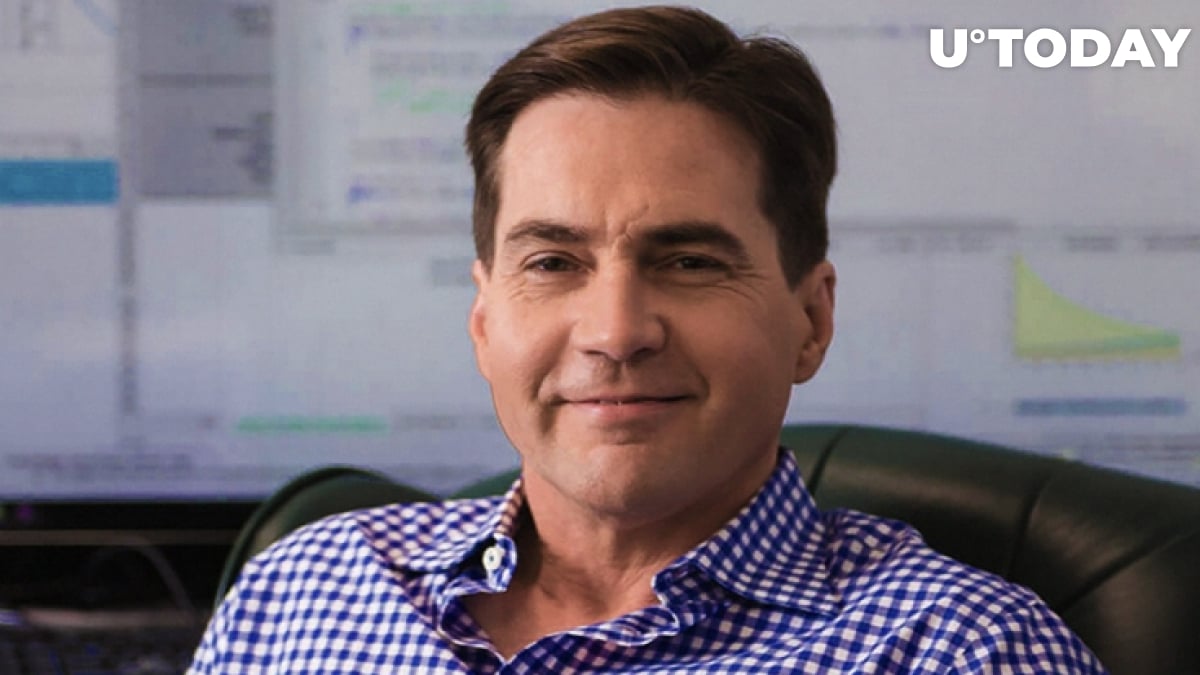 According to a letter sent by London-based legal firm SCA ONTIER LLP. that represents Australian entrepreneur and nChain founder Craig S. Wright, he controlled the Bitcoin address that received 80,000 stolen coins from the now-defunct Mt. Gox exchange in 2011.

Wright's lawyers claim that the encrypted key that contained the private keys to the wallet was stolen from his computer as a result of a hack that occurred on Feb. 5.

However, in a Slack message, Wright wrote that the 80,000 BTC wasn't stolen and he was the owner of this sum.

Wright and his mysterious crypto riches

Wright, a self-proclaimed Satoshi Nakamoto, claims to have the keys to the mysterious Tulip Trust with more than 1 million coins he mined together with computer forensics expert Dave Kleiman who died in 2019.

The Kleiman estate took Wright to court for tampering the assets of his late partner. After being ordered to forfeit 50 percent of all mined coins, the BSV proponent had to pull out of the settlement because he couldn't finance it.

To prove that he had access to his crypto trove, Wright provided the court with an extensive list of Bitcoin addresses (some of them were later used to sign a message that calls him a 'liar').

A dormant address that holds $754 mln

Back in February, Reddit user u/jwinterm reignited interest in the address associated with the very first Mt. Gox hack. It currently has a balance of 79,957.20 BTC (about $753.9 mln) at the time of writing.

All these cryptocurrency riches have remained untouched for years. Nevertheless, people continue to tiny small amounts of BTC to this tainted address (more than 1.2 BTC over the last few years).

The bad actor who was behind the Mt. Gox debacle has apparently lost access to his wallet. However, it's also possible that he won't risk moving stolen coins simply because any transfer will be easily caught by the eagle-eyed cryptocurrency community.