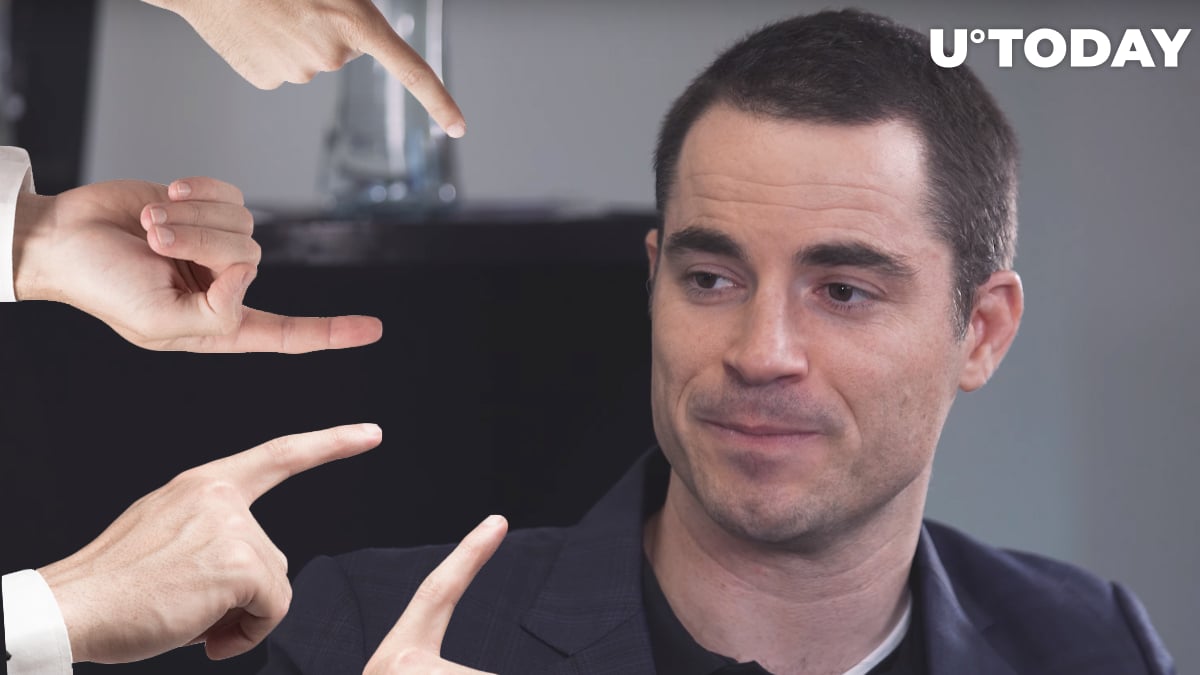 The CEO of Bitcoin.com has failed to meet margin requirements despite pledging “stringent personal guarantees” around account equity, Lamb says.

This made the exchange abruptly halt withdrawals last week in order to prevent a “bank run.”

While CoinFLEX normally liquidates the investors' position if it goes into “negative equity,” its agreement with Ver has a special clause that prevents the exchange from doing so.

In a desperate move, the embattled exchange announced that it would issue $47 million worth of a new token called Recovery Value USD (rvUSD). To make the offer more enticing, CoinFLEX decided to offer a whopping 20% annual percentage rate (APR) for those who are willing to purchase the cryptocurrency.

Related
Cathie Wood Says Crypto Revolution Will Not Be Stopped
The issuance of the token will potentially allow the exchange to raise enough funds in order to cover the shortfall caused by Ver.

The convicted felon, who served 10 months in prison for selling explosives before discovering Bitcoin, claims that the debt in question doesn’t actually pertain to him, denying the accusations.

Ver’s claims are “blatantly false,” according to Lamb. The CoinFLEX CEO has added that the cryptocurrency entrepreneur is trying to deflect from his responsibilities.

CoinFLEX believes that Ver still has “significant assets” in the U.S., the U.K., and other relevant jurisdictions.

As reported by U.Today, Ver stated that meme coin Dogecoin was “much better” than Bitcoin in a recent interview with Bloomberg.
#Bitcoin News