Vladislav Sopov
One month prior to the third Bitcoin (BTC) halving, its fork, Bitcoin Cash (BCH), has just finished its own halving. It appears that the aftermath is painful 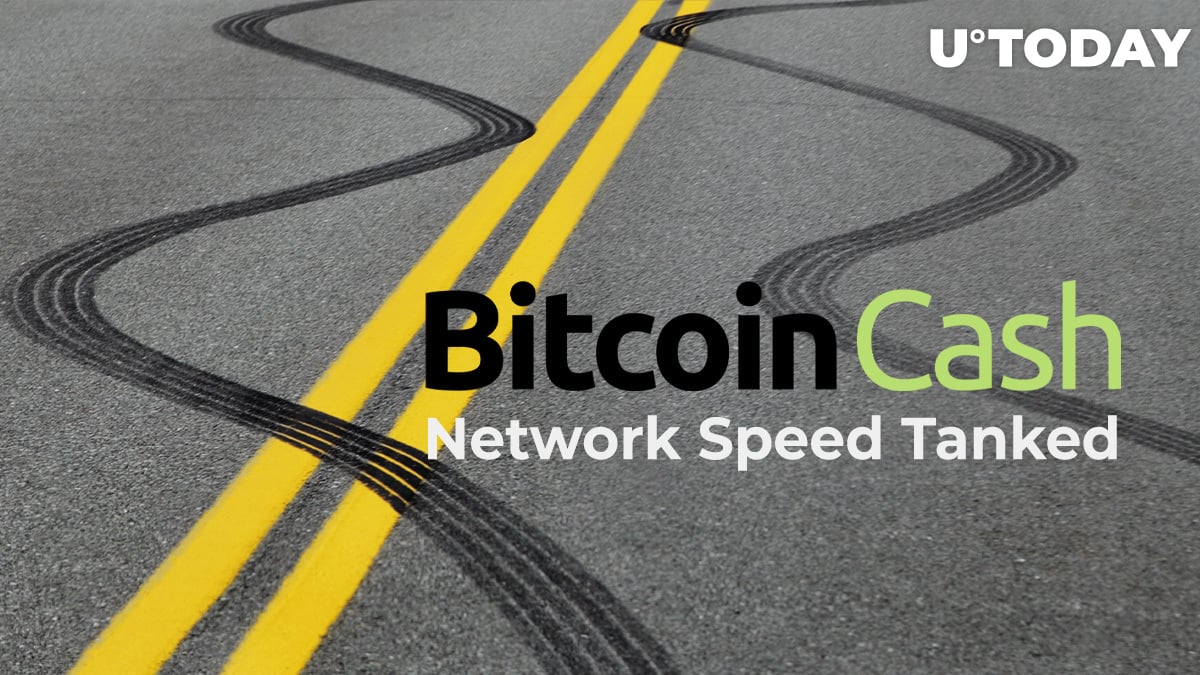 Shortly after the first Bitcoin Cash (BCH) halving occurred, the worst predictions of its influence on network security and speed came true. Will this result in a price dump?

As a result of the halving, miners now receive 6.25 Bitcoin Cash (BCH) per one confirmed block instead of 12.5 Bitcoin Cash (BCH). This made mining unprofitable for many miners, so, the network hashrate tanked. This, in turn, led to a collapse of transactions.

Remember when @rogerkver said it was faster than #Bitcoin? It isn't even the same speed at the moment pic.twitter.com/X8M7BWb6pB

As reported by Alistair Milne, investor and Altana Digital Currency Fund CIO, the Bitcoin Cash (BCH) network is adding new blocks 83% more slowly than it did yesterday. Approximately, one block is mined every 45 minutes which is enormously slow for the network designed for instant payments.

Such congestions usually challenge the idea of 'coffee transactions', which is one of the slogans for Bitcoin Cash (BCH) mass adoption.

Moreover, today's problems with Bitcoin Cash (BCH) are not only connected to cold coffee. With this dramatic exodus of miners, the most important fork of Bitcoin (BTC) has become extremely vulnerable to a 51% attack, i.e. for an unintended network split. As highlighted by Lina Seiche, Marketing Director of the BTSE trading platform, malefactors could attack Bitcoin Cash (BCH) for one hour without significant expenses.

Typically, such declines are mitigated by periodic difficulty adjustments. Although, commenters onTwitter insist that this will not be a matter of days:

At this rate, their diff adjustment is going to take months.

At printing time, Bitcoin Cash (BCH) is trading at $260 on major spot exchanges, 5.1% down from its intraday high.