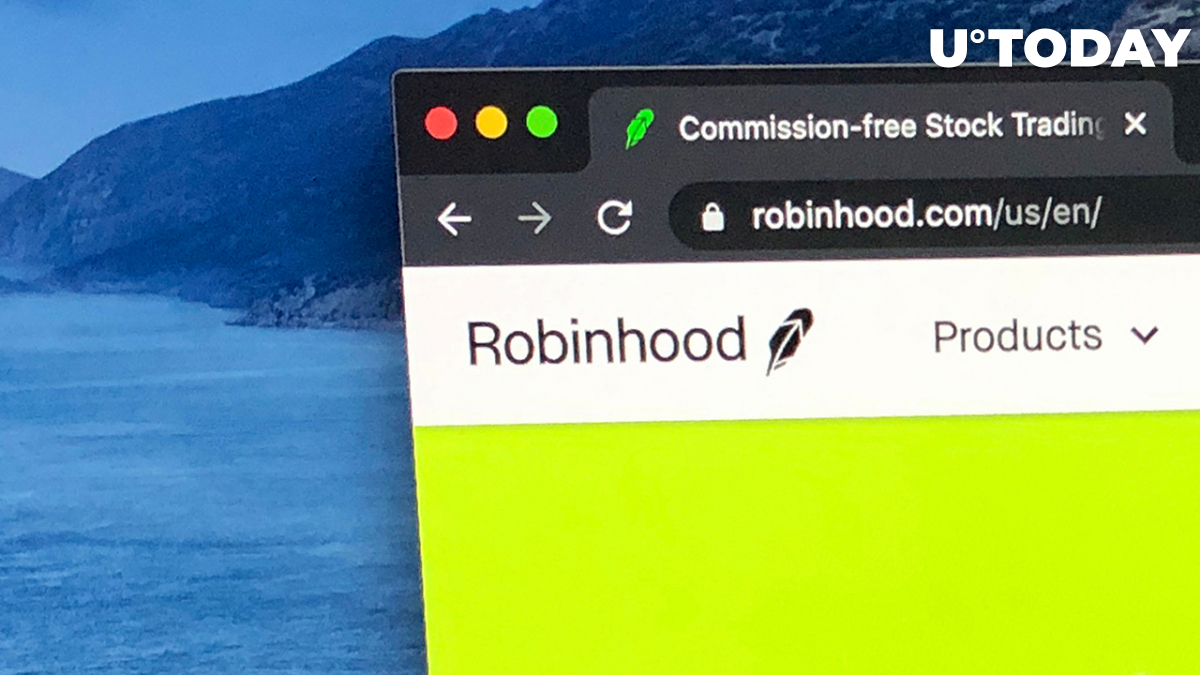 Munger blasted what he describes as Robinhood's "short-term gambling, big commissions, hidden kickbacks, and so on."

Robinhood does not charge commissions to customers and makes the majority of its gains from "payment for order flow," which is a back-end fee paid to brokerages for channeling clients' trades to market makers.

Munger described this as "disgusting," saying, "Now it's unraveling. God is getting just." Munger initially attacked Robinhood's practices in February 2021 amid a trading frenzy while calling the app's business model a "dirty way of getting money."

Despite reporting a fall in revenue in its most recent quarterly report, Robinhood declared that its cryptocurrency business had achieved tremendous progress in Q1, 2022.

In early April, Robinhood began rolling out crypto wallets to the more than two million people on its waiting list, and it recently completed deployment to all customers. In the past month, it also decided to buy Ziglu Ltd, a cryptocurrency platform based in the United Kingdom. In addition, Robinhood added four more crypto assets to its platform: Compound, Polygon, Solana and Shiba, Inu, with more on the way.

The popular brokerage app Robinhood continues to hold Dogecoin on behalf of its clients, According to DogeWhaleAlert, a Twitter account focused on DOGE transactions.

According to a recent Twitter update shared by @DogeWhaleAlert, the Robinhood app currently has a total of 40,416,298,933 Dogecoin, which is valued at $5,613,904,754. This is also a whopping 30.46% of the leading meme cryptocurrency's circulating supply. According to the tweet, the Dogecoin assets are housed in two wallets, 3334959 and 1699275, with eight known digital addresses.