Robinhood Introduces New Feature for Shiba Inu and Other Coins 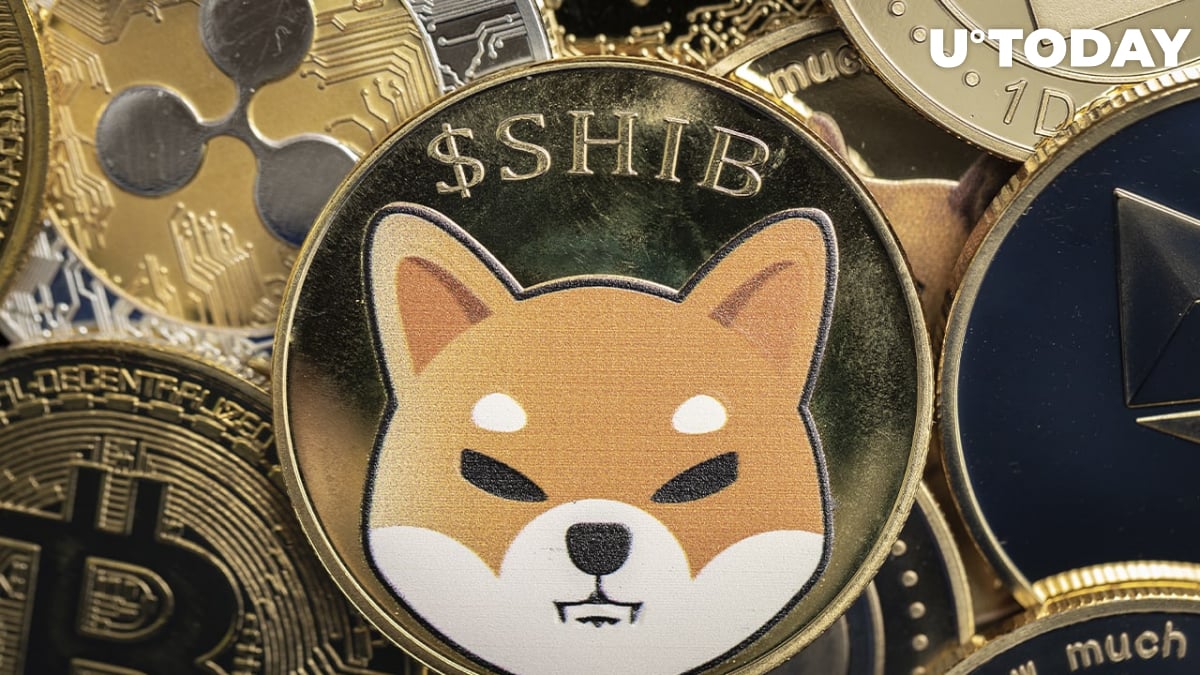 Popular trading app Robinhood now allows its users to transfer Shiba Inu, Bitcoin, and other available digital assets in and out of the platform.

As reported by U.Today, the second-biggest meme cryptocurrency was finally listed on Robinhood in early April after a Change.org petition asking the company to add SHIB reached more than half a million votes.

Robinhood ventured into cryptocurrency trading back in 2018, adding support for Bitcoin, Dogecoin, and several other coins.

Related
Mike Novogratz on Crypto Prices: "Of Course, We Could Go Lower"
Earlier this year, the trading app launched a non-custodial wallet, making it possible for traders to manage their own crypto.