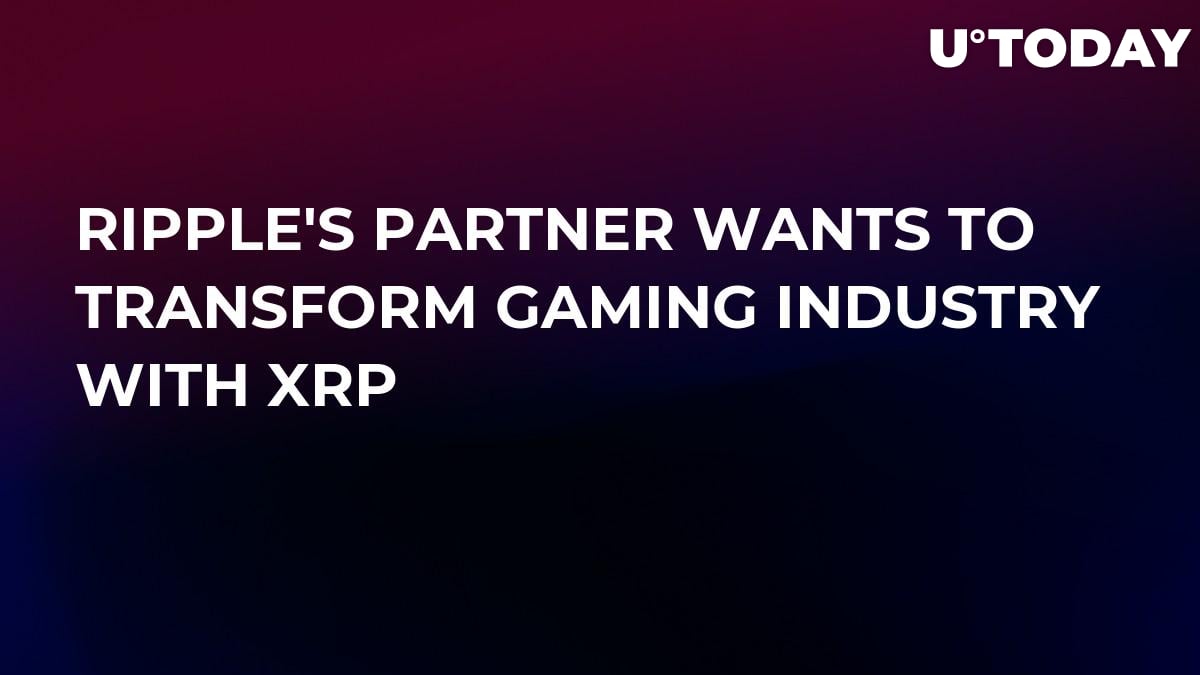 San Francisco-based company Forte, which formed a $100 mln fund in partnership with Ripple's investment arm Xpring back in March, keeps working on applying the blockchain technology in gaming.

Forte is helmed by top-tier industry executives (including its founding CEO Kevin Chou) who are not focused on creating new powerful economies within the $140 bln gaming while making it more decentralized.

There have been multiple attempts at creating a killer gaming dApp, but the technology is still way too cumbersome for the average Joe. Forte wants to address the adoption problem by making such games more approachable.

Blockchain is a perfect tool for creating peer-to-peer gaming economies since it could make in-game transactions easy, fast, and transparent.

The impact of XRP

In order to make the magic happen, Forte utilizes the Interledger protocol (ILP) that was created by former Ripple CTO Stephan Thomas for establishing connections between multiple blockchains.

On top of that, the startup also uses XRP for increasing the level of interoperability as well as security and liquidity.

Since its inception, Xpring invested more than $500 mln in around 20 companies to streamline the adoption of XRP.