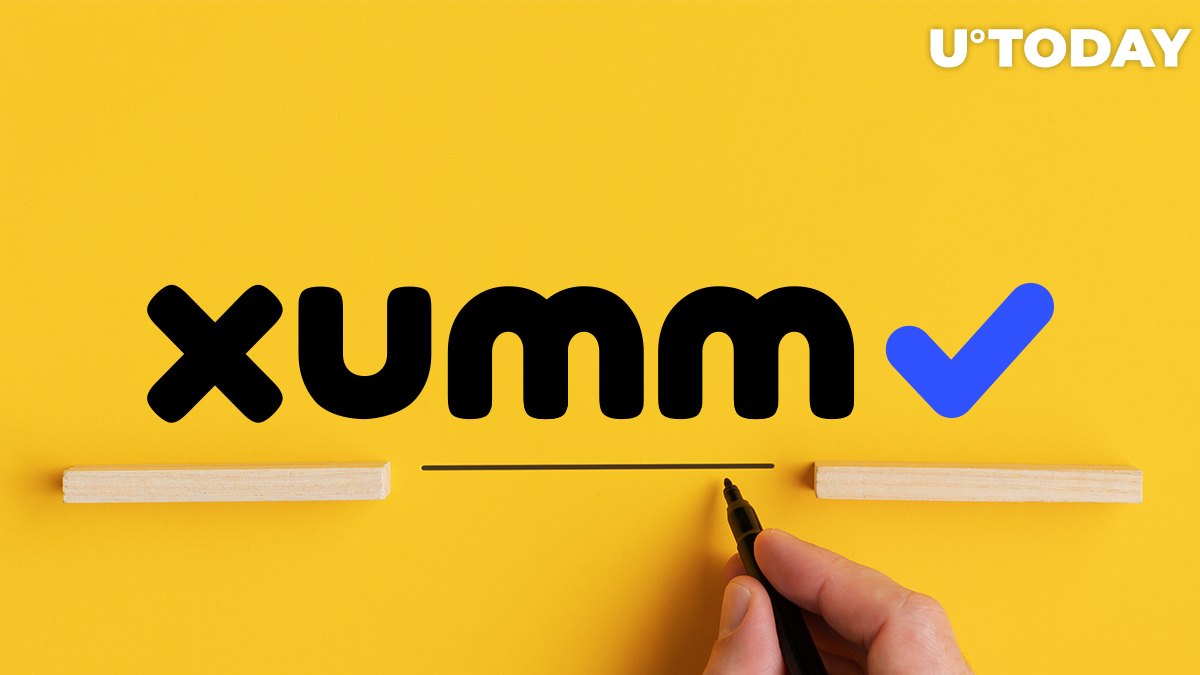 Ripple has announced its “follow-on” investment in XRPL Labs, the company that builds software for the XRP Ledger, through its Xpring initiative.

XRPL Labs will utilize the freshly-injected funds to support “the continued growth and development” of the XRP-based Xumm (pronounced “sum”) wallet.

“We look forward to watching Xumm, and the XRP community that’s supporting it, grow to new heights with this funding.”

More than an ordinary wallet

The Xumm wallet was created by Wietse Wind, one of the most prominent developers within the XRP community.

It offers users an opportunity to almost instantly deposit and withdraw XRP to non-custodial accounts, thus become their own bank by storing their private keys.

The application goes beyond the host of features offered by a run-of-the-mill cryptocurrency app.

Because of a decentralized exchange embedded in the XRP Ledger, Xumm users can also add other assets, including fiat denominated issued currencies. Xpring’s head of developer relations Warren Paul Anderson explains that the whole process “less than 20 minutes”:

“The Xumm App makes the experience so easy that a user can go from the first step of key generation to having a USD issued currency in their wallet in less than 20 minutes.”

The wallet also supports Ripple’s PayID solution that aims to make receiving payments as easy as an email.

While commenting on the investment, Wind tweeted that he would be happy to deliver new products for the XRP Ledger “for many years to come”:

As reported by U.Today, the bot went live on the Uphold exchange back in May.