Yuri Molchan
The XRP-based XUMM Wallet is about to release a beta 5 version, offering over 50 major improvements and bug fixes 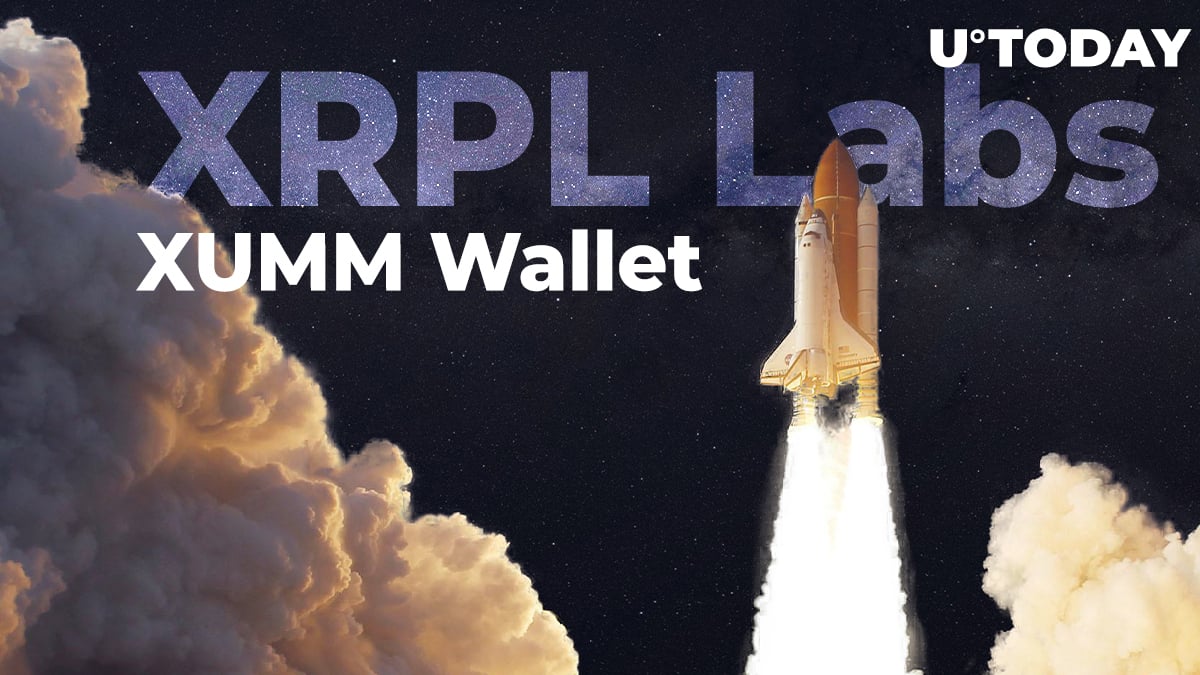 According to a recent tweet from the XUMM team, they are about to roll out a beta 5 version of their XRP-based wallet with more than fifty major improvements and fixed bugs that were found in the app’s previous versions.

Changes made based on the community’s feedback

The XUMM team shared the details in a blog post on Coil, saying that numerous changes that improved the app, as well as bug fixes, were made after feedback from the community was considered.

A "discreet mode" has been added, allowing users to hide their account address and balance from showing on app start.

Among the fixed bugs is improved connectivity of the XRP Ledger, along with many others.

The new wallet beta will be released next week to a small group of developers to let them do trials of the new XUMM version.

As reported previously by U.Today, Ripple has recently joined forces with more than forty partners to create and launch the PayID crypto payment solution.

Among the companies who collaborated with Ripple on this are such heavyweights as Huobi, Bitgo, Blockchain.com and Brave.

PayID is an open payment network that was created based on the idea that sending funds should be as easy as sending data between computers on the web.

Users of the new service will need to create an ID (it looks like a domain name), which will enable them to receive transfers made both in fiat and crypto.

Ripple integrated its new payment solution into RippleNet. XUMM Wallet is one of the platforms that already supports it.