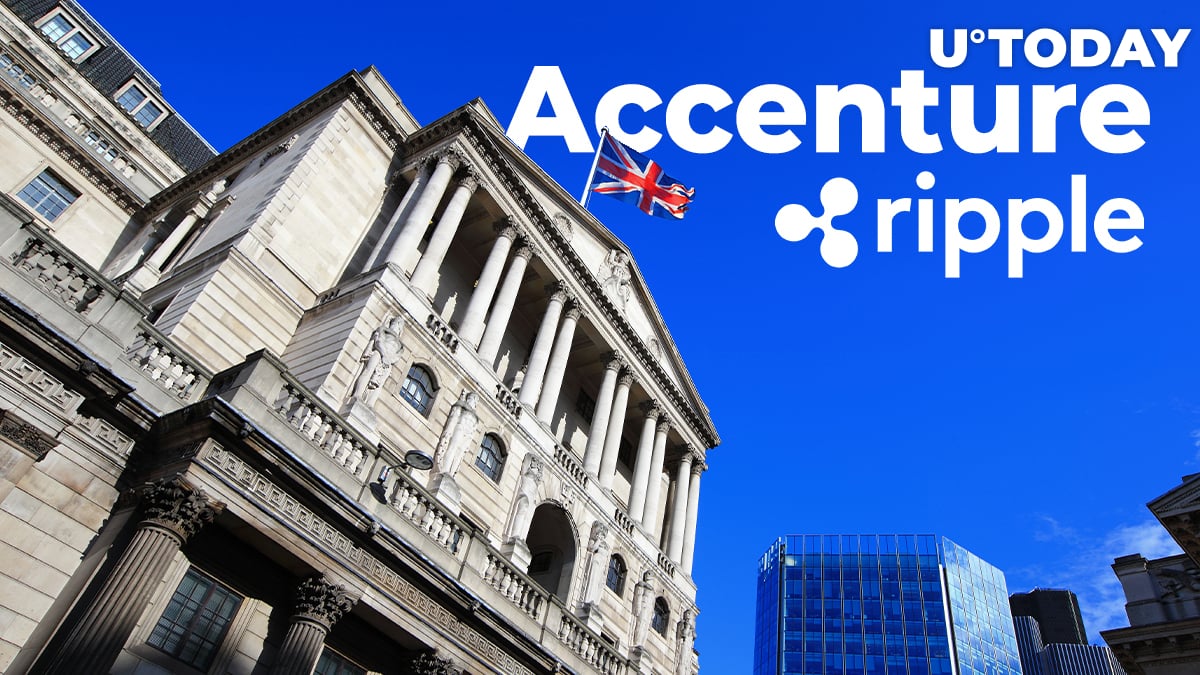 Bank of England has announced that professional services company Accenture UK, based in Ireland, will be helping the bank to design a new type of payment system that will be launched in two years' time. 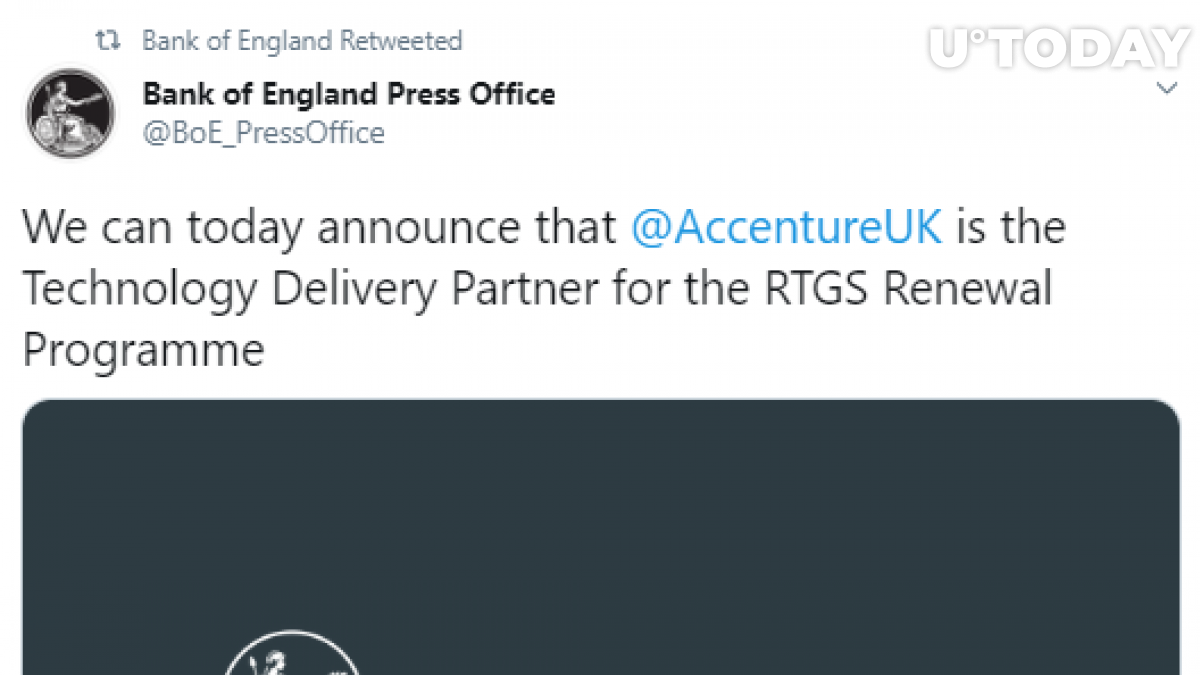 The news release published by the Bank of England states that the BoE has chosen Accenture as its technology delivery partner and they will, together, work to create a new world-class payment service.

The aim of the project is to renew RTGS (Real-Time Gross Settlement). This is a major payments infrastructure used by banks and other financial institutions. The system uses accounts that it holds for participants and transfers funds between them in real time and in a secure manner.

The Bank of England has decided that it is time to renew RTGS now.

As a reason for the payment system’s renewal, the source mentions the drastic change in the payments transferring system over the past years which, among other things, requires changes in the technology employed and regulatory measures.

RTGS is crucial for the U.K.'s national infrastructure and the country’s payment system. In one business day, it sees a staggering £685 bln pass through it.

The goal of the renewal is to increase resilience and access and expand interoperability, as well as to enhance user functionality and make end to end risk management stronger. 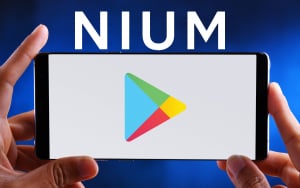 What does Ripple have to do with Accenture?

Ripple mostly inks partnership deals with payment platforms, such as MoneyGram, and gets them to use RippleNet for faster and cheaper cross-border payments.

However, since Accenture is not a payment platform but works in consulting, it offers Ripple’s products to its multiple customers from the financial services sector. 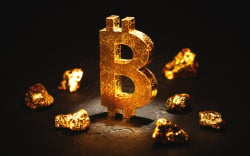