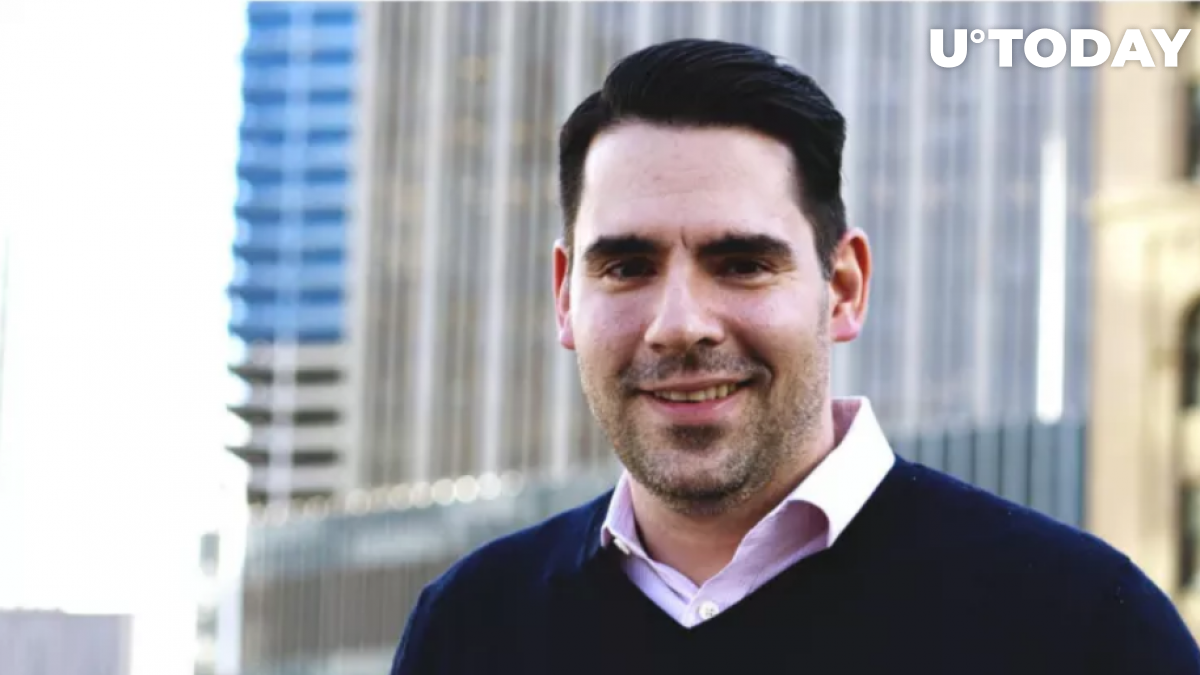 At his new job, he will be responsible for providing venture capitalists and founders with liquidity by cooperating with pre-IPO companies and secondary market participants:

“I look forward to helping accelerate the already substantial momentum they have created and am excited to continue finding new ways to provide our customers with liquid access to private markets.”

The man behind XRP’s wild run

As reported by U.Today, Vias quietly parted ways with the blockchain decacorn back in April after previously denying his departure.

Vias joined Ripple back in November 2016 to bolster XRP markets by cooperating with market makers and exchanges after previously after holding senior positions at Ripple.

In a little over a year, the token skyrocketed to its all-time high of $3.84, making it one of the biggest stories of the previous bull run.

During his recent interview with prolific XRP Army member Brad Kimes, the former Ripple executive mentioned that the goal is to make XRP the global currency. In order to make this a reality, he says, there is a need for a substantial level of liquidity.

Vias, who was the one who came up with the #XRPTheStandard hashtag, claims that he still holds XRP.

When referring to regulatory uncertainty surrounding XRP, Vias says that he views it more as a commodity “because you can’t just print more of it.” However, he doesn’t think that crypto can fit into “any one neat little bucket.”

He also touched upon Ripple’s controversial affiliation to the token, saying that his former company has gone “above and beyond” to make sure that there is a sufficient level of transparency.