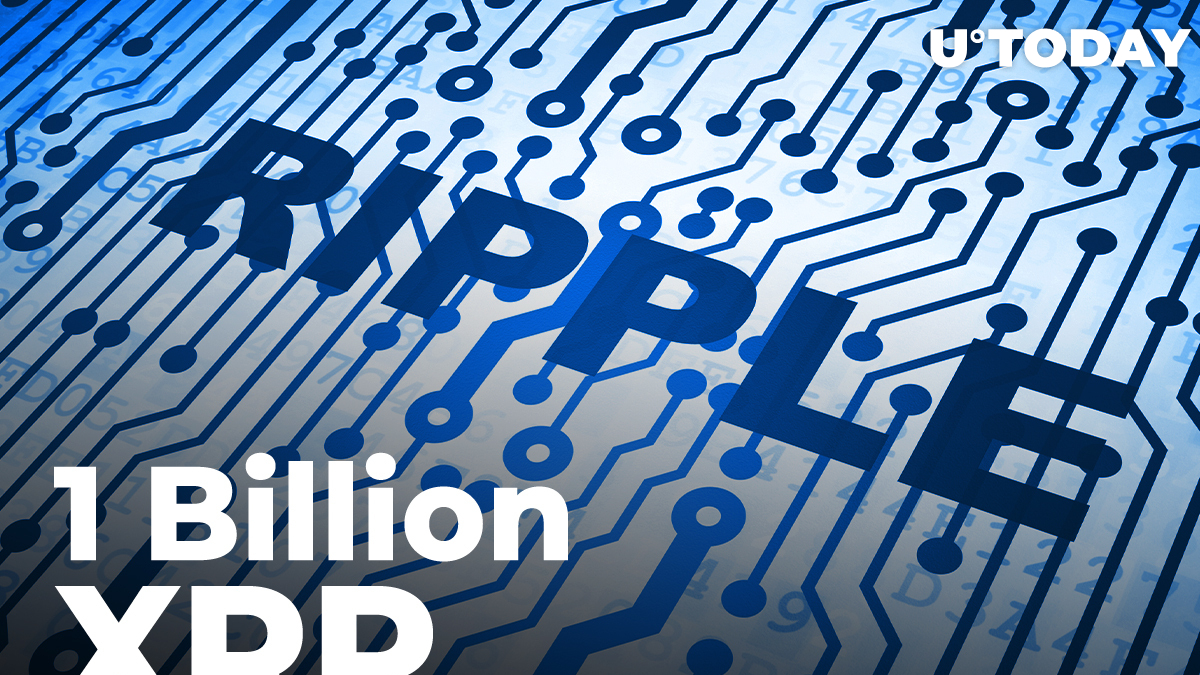 As the first day of another month arrives, Ripple distributed ledger tech provider has unlocked a whopping one billion XRP from its escrow account over the past six hours, according to Whale Alert.

Besides, it has participated in transferring 114.2 million XRP, moving more than half of this amount.

On Oct. 1, the blockchain behemoth from San Francisco shoveled another ultra-huge XRP amount from escrow: one billion, worth slightly over $948 million in fiat. The release was made in two transactions, each bearing 500,000,000.

This is a regular operation that has been programmed by Ripple to take place automatically since 2017. These regular monthly releases were initially planned to take 55 months, meaning that the company would stop unlocking funds from escrow in 2022.

As a rule, after a billion XRP are let out, 800-900 million are locked back in escrow since Ripple does not seem to need so many funds released. The rest is used for supporting XRP's liquidity and is sent to crypto exchanges or to the company's customers and partners (global financial institutions).

Related
XRP Ledger Is Taking on Ethereum with Federated Sidechains

Also, as reported by Whale Alert, Ripple has made three transactions, carrying 20 million XRP each, in the past 16 hours. The funds were moved to its alternative crypto addresses, RL18-VN and RL43-EE.

The sixth-largest cryptocurrency, XRP, is changing hands at the $0.9572 level, according to data provided by the CoinMarketCap site.