Ripple Giant Kicks Out Yet Another Billion XRP, While Coin Trades Above $1

Yuri Molchan
Ripple DLT giant has shifted another billion XRP as June 1 arrived, while the coin is still trading above the $1 level 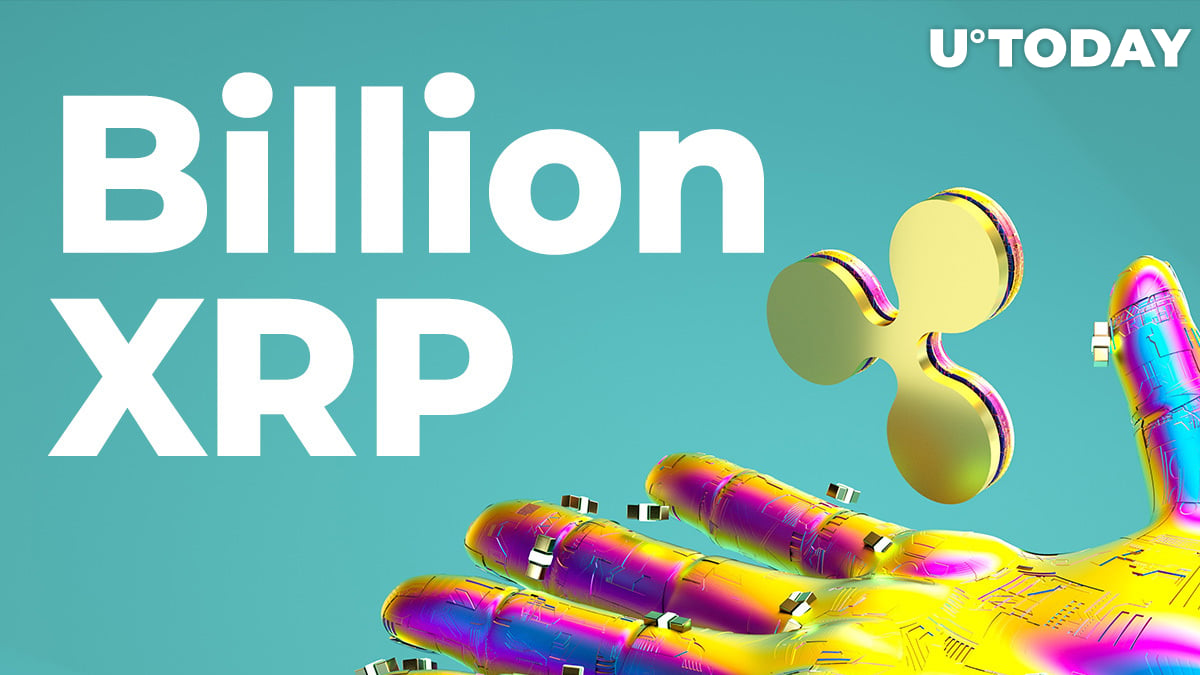 The Whale Alert service that tracks large crypto transactions, including those with Ripple-affiliated XRP, has tweeted that around six hours ago, the Ripple DLT tech provider unlocked a jaw-dropping billion XRP from escrow.

Meanwhile, the sixth-ranked XRP coin has managed to remain above the crucial $1 level after falling from $1.05 earlier today.

Fintech provider Ripple has released another billion XRP tokens as the first day of a new month arrived.

This is the equivalent of $1.05 billion in fiat. This massive amount of crypto was released in two transactions.

As a rule, the small part of the released amount remains on Ripple's balance and is then sent to crypto exchanges to be sold, transferred to Ripple's customers and partners or is used to cover the company's operational expenses.

Eight hundred million of the unlocked billion usually goes back into escrow.

These four transfers were made by top-tier exchanges Bittrex, Binance and Bitstamp and the second-largest crypto custodian wallet BitGo, which Mike Novogratz's Galaxy Digital has already arranged to buy later this year.