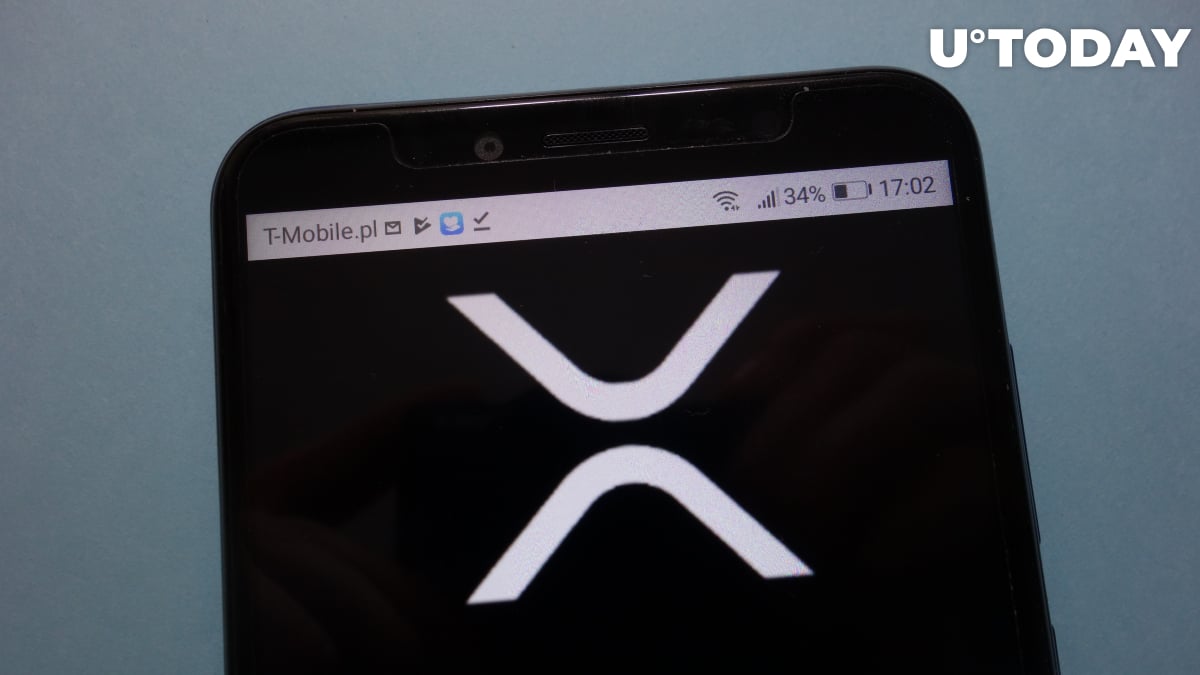 A new survey of 1,157 XRP community members shows that most of them haven’t lost faith in the future of the fourth largest cryptocurrency in spite of its anemic performance over the past two years.

A whopping 72.4 percent of participants believe that the token could reach a pie-in-the-sky target of $100 at some point in the future.

XRP holders — who are largely millennial males from the U.S. and Europe — also have some very strong hands, with the majority claiming that they would never dump all of their tokens. 43 percent of them are only ready to partially or fully exit the market when the cryptocurrency reaches the aforementioned three digits.

Only a meagre 2.2 percent are ready to get out in the $10 range. The percentage is surprisingly low considering that XRP is currently down more than 92 percent from its all-time high of $3.31, and most of his holders are sitting on humongous losses.

The XRP Army is mainly composed of long-time investors who want to get rich by holding, with only 5.7 percent of its members engaging in active trading.

XRP is the only cryptocurrencies owned by 42.9 percent of its holders. The average investors has between 10,000-50,000 tokens.

For those who do not put all eggs in one basket, VeChain (VET) comes as the second most preferred cryptocurrency followed by Stellar (XLM) and Cardano (ADA).

Another tidbit from the survey is that the vast majority of the XRP Army considers Ripple CTO David Schwarz (62.4 percent) to be its favorite employee of the blockchain decacorn. Ripple CEO Brad Garlinghouse comes in a distant second place (33.2 percent).