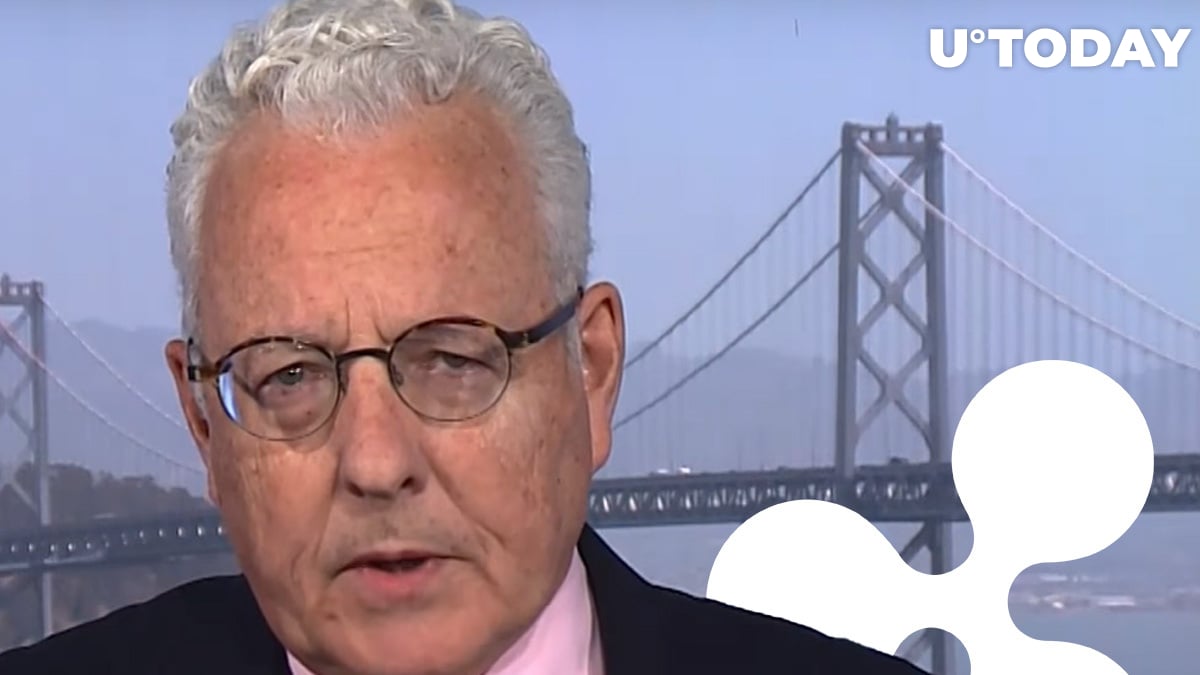 A party that requests a deposition has to give written notice to every other party involved in litigation that mentions the place and time of the testimony.

The subsequent re-notice filed by the defendant has changed the date to accommodate Hinman's availability.

However, it is worth noting that the Hinman deposition is still up in the air, given that there is a pending motion to quash Ripple's request filed by the SEC last month. If Judge Netburn grants the motion, his testimony will not take place.

Going on the offensive

Ripple went on the offensive in its legal battle with the U.S. Securities and Exchange Commission by demanding that Hinman, former director of the watchdog's Division of Corporation Finance, testify about the agency's policies regarding cryptocurrencies.

As reported by U.Today, the SEC claimed that there were strict limitations on deposing high-ranking government officials in its motion to quash. Hence, greenlighting the testimony would set a precedent for a slew of similar cases that would deter lawyers from seeking public service jobs.

In a July 8 letter, the agency also states that there has not been a single case in which a request to depose a government official of Hinman's stature has been accepted:

Moreover, defendants cannot point to a single case where the deposition of an SEC official of Director Hinman's rank was allowed, nor can they distinguish the many cases where courts quashed the depositions of other similarly-ranked officials.

In its motion, the SEC claims that Hinman does not have any "first-hand knowledge" of XRP's securities status while accusing the XRP community of spreading "false statements" about the high-ranking official's alleged conflicts of interest.

In Hinman's 2018 speech, he mentioned that Ether wasn't a security, which is central to Ripple's deposition demands. However, the SEC is adamant that these were the lawyer's personal remarks that did not reflect the agency's views on the matter. Hinman echoed these arguments in his declaration:

I began the speech with the following disclaimer: "My remarks are mine alone, not necessarily those of the Commission, the Commissioners, or the staff."