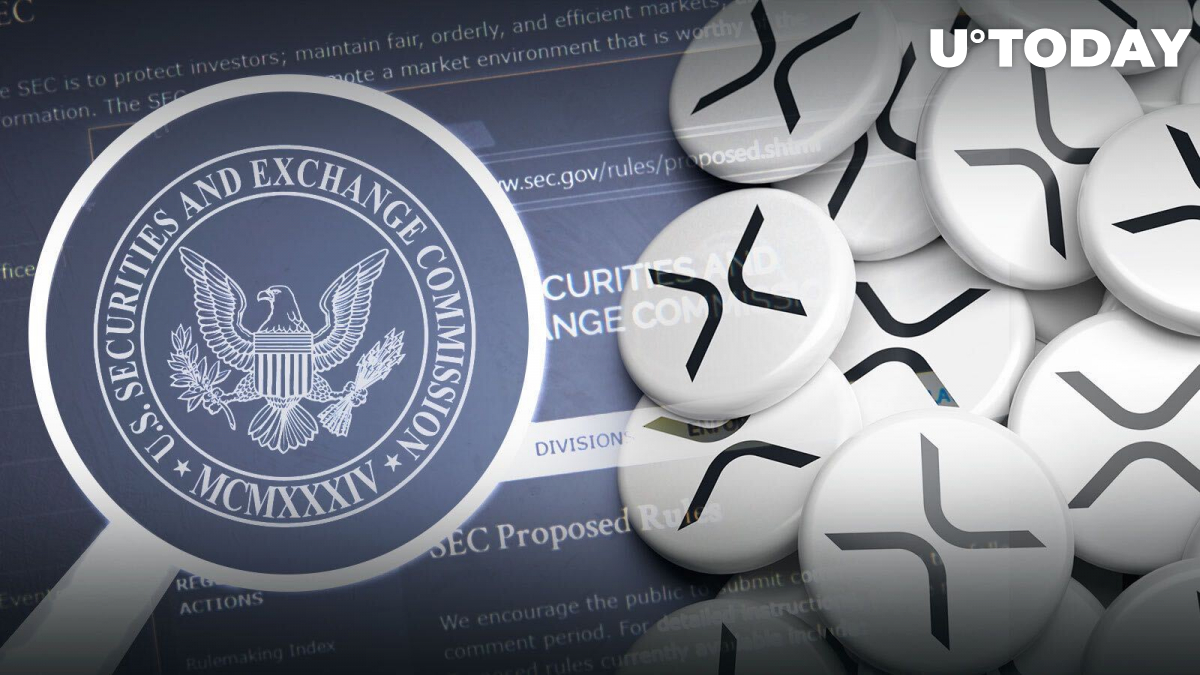 More than 70,000 XRP holders have joined the class-action lawsuit against the U.S. Securities and Exchange Commission, according to John Deaton, founder of law firm CryptoLaw and XRP holder representative to the court. Noting the success of the venture, Deaton said that those seven holders who joined the cause back in January 2021, turned into 70,000, and this is the real revolution.

If the lawyer is to be believed, XRP enthusiasts from every U.S. state and 141 countries around the world have joined the case against the SEC. Speaking directly to Gary Gensler, the regulator's commissioner, Deaton, said victory would be on the side of XRP, referring to the lawsuit as a war.

70,100 as of now. @GaryGensler & @SECEnfDirector over 70K #XRPHolders from diverse backgrounds from all 50 states, every U.S. territory, and 141 Countries around the 🌍 have joined together to fight 🆚 your unlawful expansion of Howey.

You will lose the war. https://t.co/FHr5HkUxOh

This event is another chain in an ongoing lawsuit initiated by the SEC over crypto start-up Ripple and its token, XRP, which the commission considers to be a security. Many in the know have noted that the process has moved into the "dirty" stage, with parties trying in every way to pressure their opponent and acting rather insidiously.

Ripple's lawyers have recently filed a petition accusing the SEC of suppressing and coercing the company. Pro-XRP attorney Jeremy Hogan also accused the regulator of hindering the process when they refused to identify the speeches of their employees, which included recordings of Richard Jackson, the former head of the SEC under Trump.

Ripple does not notice SEC

No matter how the process goes, Ripple seems to have given it up to the judges and lawyers and is concentrating on its own operations. Judging by the company's latest report, that was the right decision.

Thus, it was reported that Ripple increased XRP sales by 49% in the second quarter of the year on growing demand due to the growing adoption of its On-Demand Liquidity product among global customers. But what is important is that the sales of XRP to these liquidity hubs are done by repurchasing XRP from the secondary market.