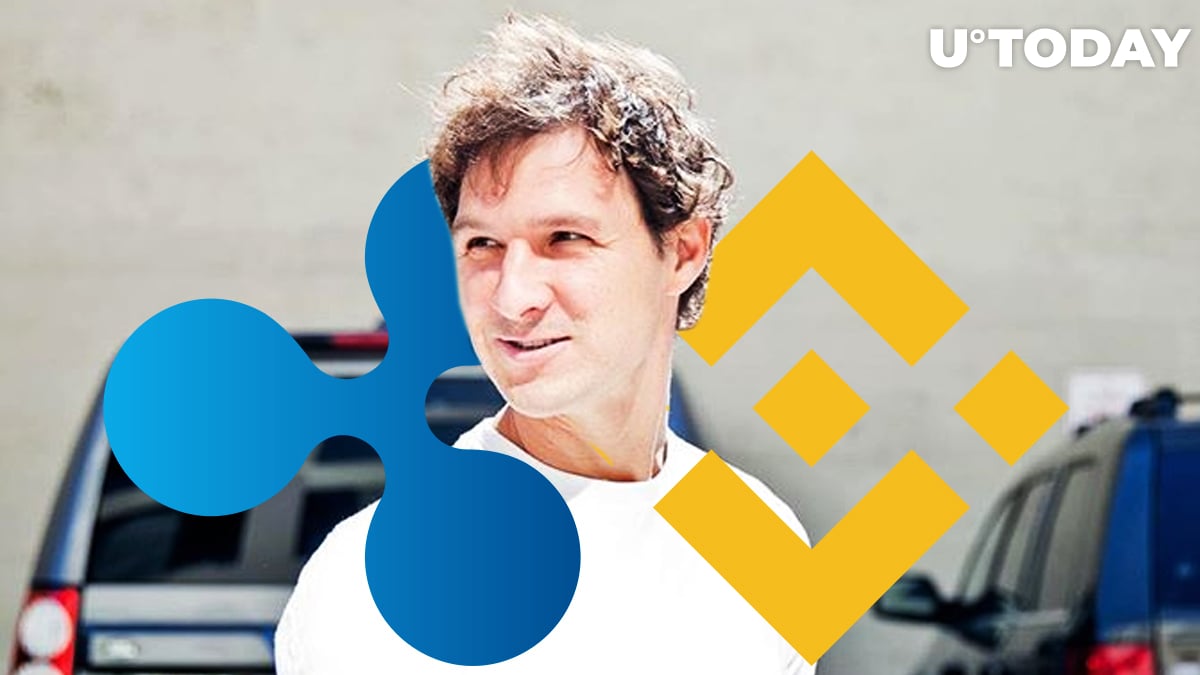 Whale Alert has reported that the DLT heavyweight Ripple has conducted another gargantuan payment to Jed McCaleb, its former CTO who helped to create the company.

In the meantime, more large XRP transfers have been detected, including Binance sending XRP to Ripple and Ripple moving XRP to its ODL partners Bitso, Bitstamp and the OKEx exchange—sending XRP to Binance.

Jed McCaleb has been receiving XRP settlements from Ripple for his role as Ripple's co-founder and its former chief technical officer, a position he held until 2013. After that he left the company to try and realize his own ideas that had been rejected by the Ripple board.

This time Ripple has transferred 60 mln XRP to McCaleb's "tacostand" wallet, named so when he was still working for Ripple. This amount of XRP totals 17,360,558 USD.

When McCaleb helped to start Ripple in 2012, the company was known as OpenCoin and 9.5 bln XRP was allocated to him. To prevent him dumping his entire XRP bag onto the market, Ripple entered into an agreement with its former CTO to restrict his XRP dumps.

About an hour ago, Jed McCaleb sent 6.1 mln XRP from the "tacostand" address to another wallet to cash it out.

Related
XRP Does Not Compete with Stablecoins or CBDC: Ripple's Senior Director of Global Operations

XRPL Monitor bot has reported a few other XRP transactions to and from Ripple, as well has to its ODL partners.

Ripple moved 10 mln to the Bitstamp exchange, its ODL corridor in Luxembourg.

Eleven mln XRP has been moved between the wallets of Bitso, Ripple's ODL partner in Mexico, which the blockchain decacorn supported by acquiring some of its shares in 2019.

The amount of 12.9 mln XRP was moved by OKEx to Binance.

At press time, XRP has been going at $0.28, according to data shared by CoinMarketcap.