Ripple to Power Remittances Between Japan and Thailand via New Partnership 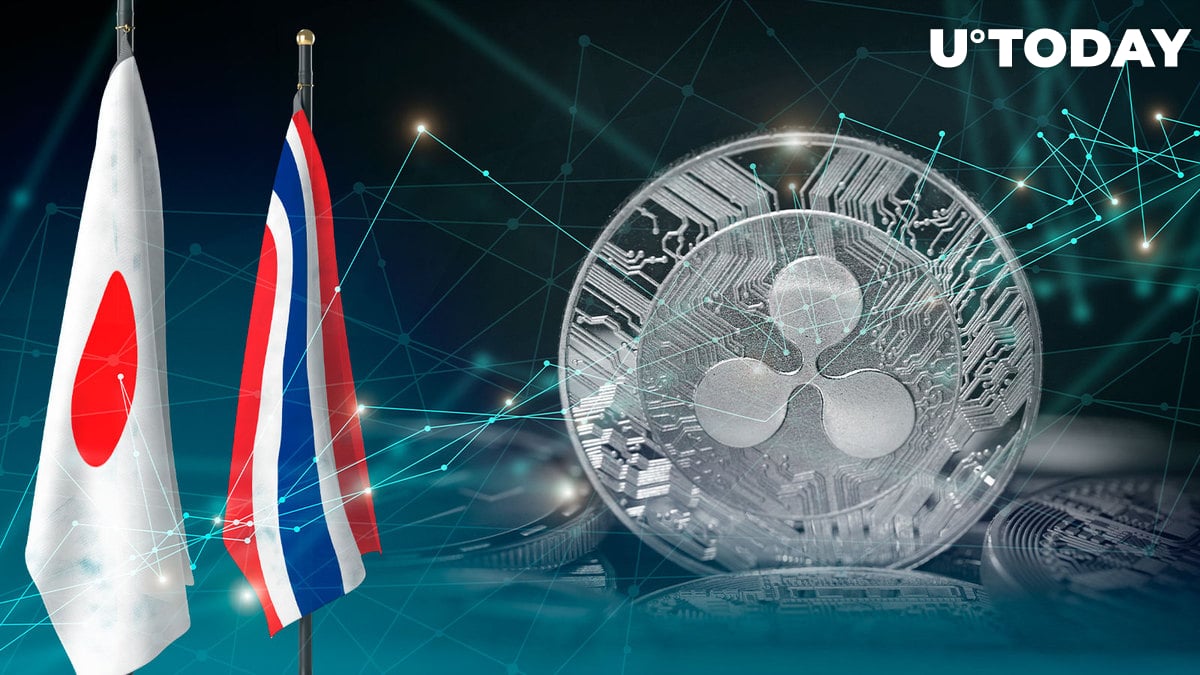 The APAC region is growing significantly in response to progressive #crypto regulation and innovation from companies like SBI Remit.

According to Ripple's press release, thanks to the implementation, more than 47,000 Thais in Japan will be able to freely send yen to Thailand using ATMs, and in one second they will be available for withdrawal in Thai baht there. In comparison, such a transaction previously required the involvement of a special agent and was mostly done only through cash.

Asia is open for Ripple, unlike some

While Asian countries and companies are taking full advantage of Ripple and incorporating XRP into their operations, in the U.S., the company has come under serious regulatory pressure from the Securities and Exchange Commission. Nevertheless, it seems that Ripple, realizing the rules of this "war," decided to allocate a hundred million dollars to this and put everything in the hands of lawyers in order to concentrate all its efforts and attention on its core business.

Ripple's latest study says that by 2025, 76% of financial institutions worldwide will use blockchain and cryptocurrencies, and the company clearly wants a bigger piece of that pie. From this position, Ripple's expansion into Asia, where technology has helped it to become one of the fastest-growing regions in history, makes the most sense.