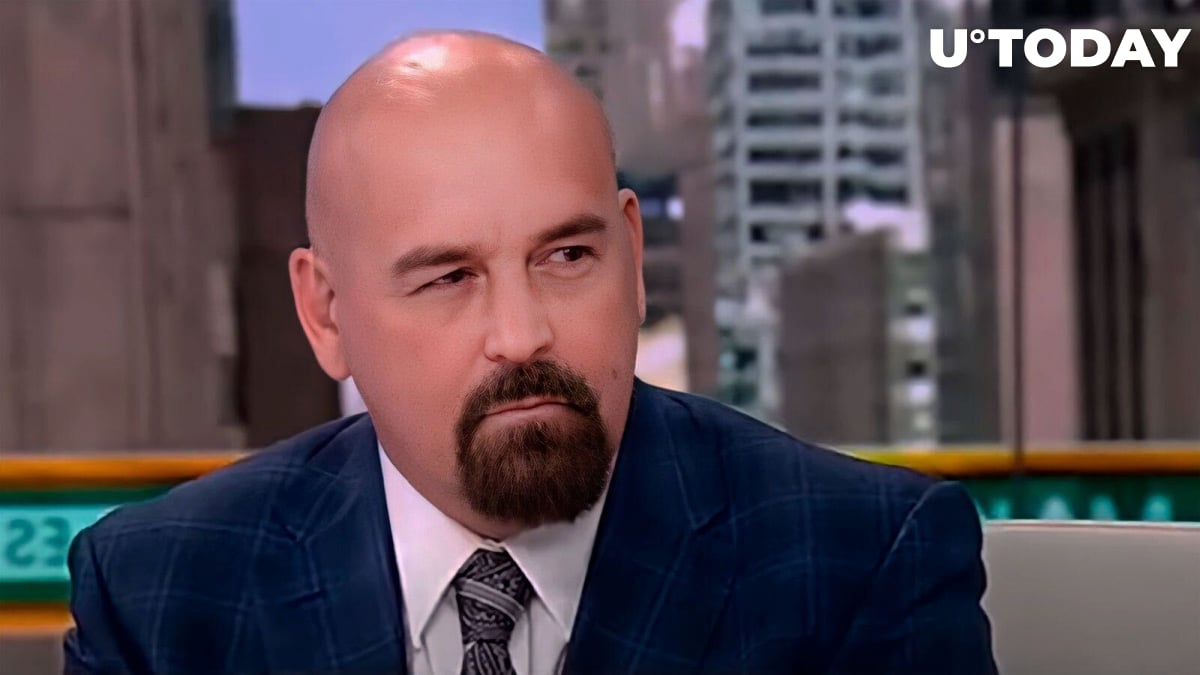 While the legal battle between Ripple and the U.S. Securities and Exchange Commission continues, and XRP holders are teaming up in a class action lawsuit against the regulator, Japan's Shinsei Bank announced the launch of a new rewards program in XRP. Such an initiative from a prominent institution once again proves the incompetence of the U.S. Securities and Exchange Commission, says CryptoLaw founder John Deaton.

This 🏦 in Japan is offering #Bitcoin and #XRP rewards to their customers. Why would a bank equate #BTC and #XRP like that? Doesn’t this bank know about the SEC and it’s claims against #XRP? Oh wait, everyone knows the SEC is violating 76 yrs of precedent.https://t.co/xzu070Y5KF

The rewards program, which began a couple of days ago and will run through October, involves rewarding Shinsei Bank customers for using its banking products and making transactions. That way, users will be able to earn yen, which they can then redeem for XRP or BTC.

Deaton, in turn, went on a sarcastic tirade, saying that Shinsei Bank should have been charged with illegal activities under the SEC's "selective" enforcement. The lawyer also questioned whether Shinsei Bank was aware of the regulator's claims against the top six cryptocurrencies by capitalization. The lawyer went on to answer his own question, saying that everyone is aware that the SEC has been in the business of violating its own rules for 76 years.

XRP has deep roots in Japan. For example, SBI Holdings, one of the country's largest financial corporations, is one of the largest holders of the cryptocurrency. Moreover, under the wing of SBI, XRP has been used in e-commerce in Japan, and Ripple technology is used in interbank transfers.

Given that Shinsei Bank is also partly owned by SBI Group, the choice of XRP as a way to reward users is not surprising at all — especially when SBI Group CEO Yoshitaka Kitao has served on Ripple's Board of Directors for two years.