Yuri Molchan
Ripple keeps sending large amounts of crypto worth millions of USD from its wallet, here’s where they are headed 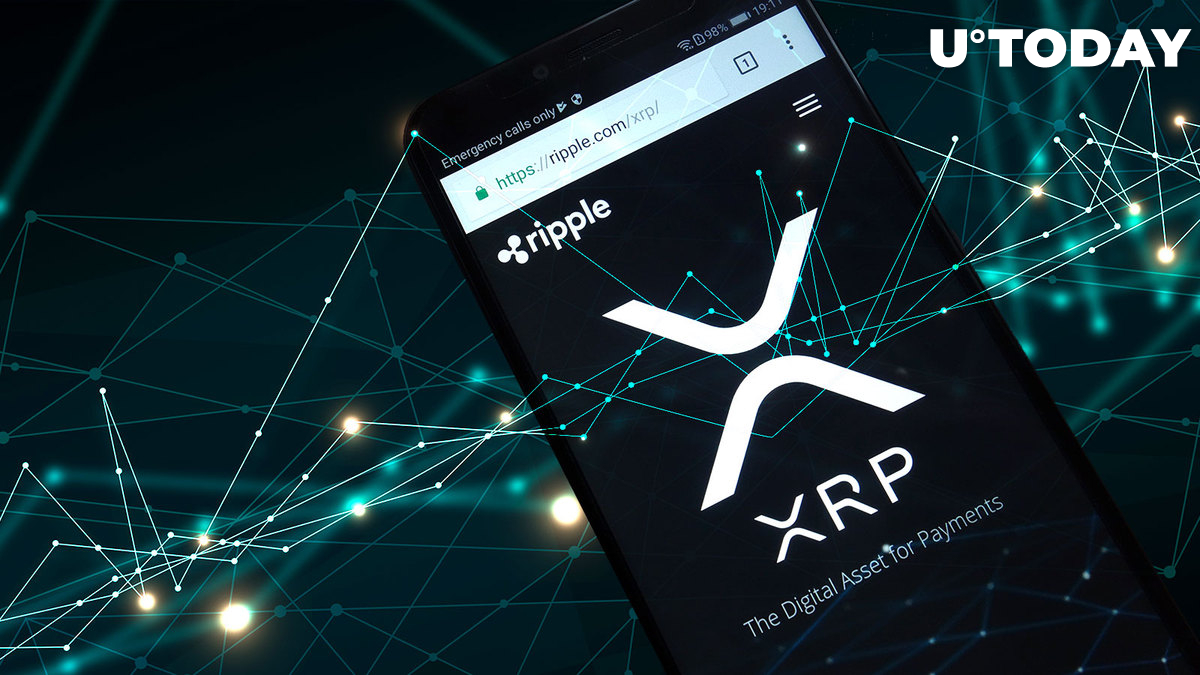 According to data recently shared by popular crypto tracking service Whale Alert, over the past two days, nearly 300 million XRP tokens have been shifted between major crypto exchanges.

Ripple fintech giant took a direct part in transferring these funds as the company continues to send large amount of XRP to be converted into millions of US dollars.

Whale Alert has tweeted that in the last 48 hours, a substantial amount of XRP tokens, totalling nearly 300 million XRP, has been moved. The amount sent by the crypto giant Ripple comprised 50 million tokens which is worth $18,777,694 at the current XRP/USD exchange rate.

Bithomp analytics platform that is focused on XRP data shows that this 50 million tokens were moved by Ripple to its RL18-VN wallet and then 20 million XRP were sent to the Bitstamp exchange.

Curiously, this platform that also operates as one of Ripple’s numerous ODL corridors intends to delist one of XRP pairs later in August – XRP/PAX.

Related
Ethereum May Keep Rising After Showing 80% Growth in Past 30 Days: Santiment

The rest of the 270-million stash spotted by Whale Alert was shifted by top-tier exchanges Bittrex, BitGo, Bitstamp and Bitso – the crypto unicorn related to Ripple after the undisclosed investment by the crypto giant into this exchange in the fall of 2019.