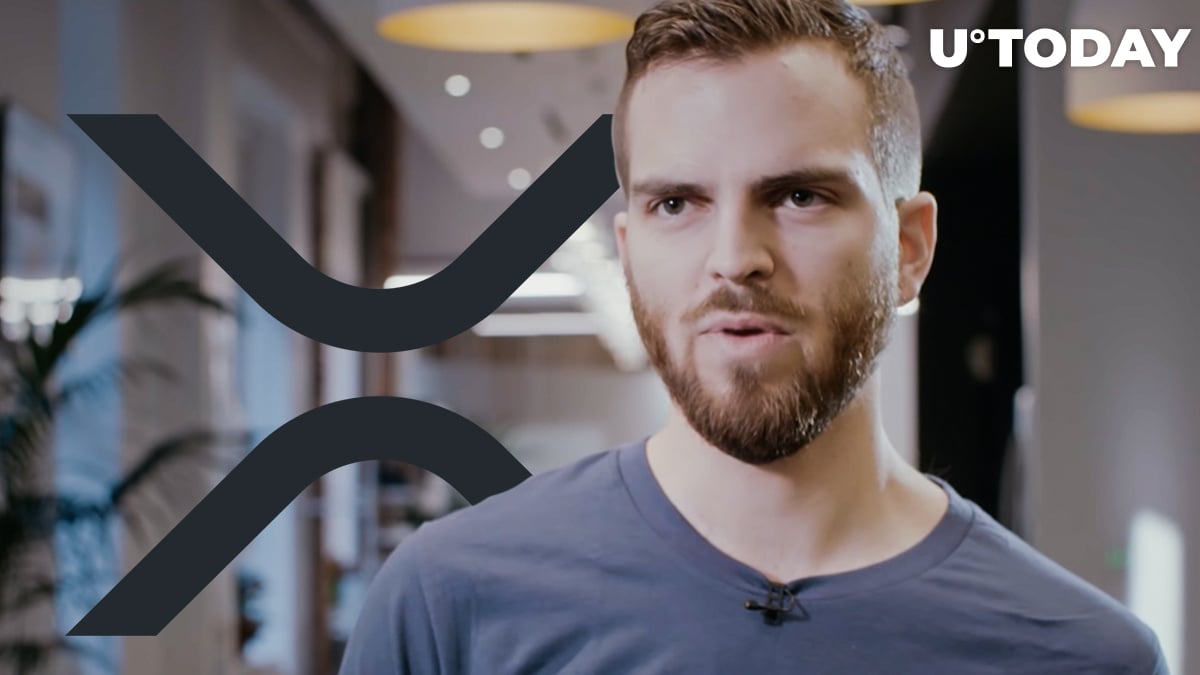 Thomas recalled that there was already a working prototype based on Google’s Native Client, but they stumbled upon some problems that relate to security and usability.

One of the issues was that the code could still have non-deterministic results. Determinism is at the core of XRP’s utility as a means of payments.

Choosing the programming language for writing smart contracts also proved to be a challenge:

“We wanted people to write smart contracts in languages that they are familiar with.”

Hence, they opted against introducing a more complex transaction system by integrating smart contracts into the XRP Ledger.

“That seemed like a much better way to go about it.”

Since 2013, he’s been working on Codius, an open-source platform for hosting smart contracts.

Thomas, who grew up making websites, initially started to work as a freelancer, but finding a viable payment solution that wouldn’t charge too much in fees turned to be quite an ordeal.

After that, he created BitcoinJS, a JavaScript implementation of the Bitcoin blockchain.

While he claims that Satoshi didn’t think that Bitcoin would usher into the mainstream in its initial iteration, but he then focused on making it possible.

He worked for Kraken CEO Jesse Powell before meeting with former Ripple CEO Chris Larsen, Schwartz, and the rest of the Open Coin team (the company was later renamed to Ripple Labs).

Starting the XRP Ledger from scratch, including the support for multiple assets among plenty of other unique features that were recently described by Schwarz.