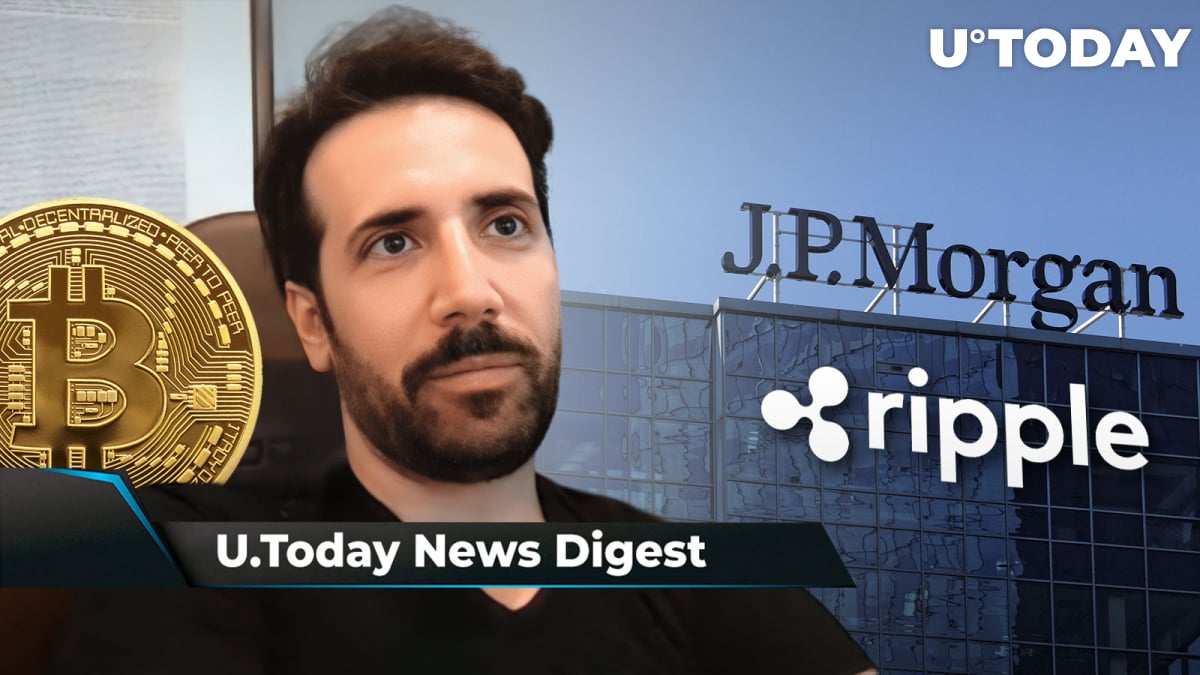 Ripple partner and J.P. Morgan join forces in UAE, here's what for

Al Fardan Exchange, a crypto exchange licensed in the UAE and one of Ripple Labs’ partners, has inked a strategic partnership with global banking giant J.P. Morgan, a recent press release states. The two companies will offer their customers value transfers conducted in a record short period of time. From now on, all Al Fardan Exchange corporate customers will be able to transact in major global fiat currencies, such as the USD, GBP, EUR, ZAR (South African Rand) and many more. Apart from that, customers in the UAE will be able to process faster and more reliable financial transfers.

On the 148th day of requesting that Japanese exchanges list the Shiba Inu cryptocurrency, one of them finally reacted. OKCoinJapan, OKCoin’s Tokyo-based subsidiary, has thanked the meme coin’s community for their “valuable opinion” in a recent tweet. The list of cryptocurrency exchanges that SHIB enthusiasts are trying to reach out to includes bitFlyer and Coincheck. Back in November, as reported by U.Today, Shiba Inu achieved its first success in Japan as the canine coin was listed by BitPoint, a little-known Japanese trading platform.

In a recent tweet, crypto influencer David Gokhshtein opined on the current state of Bitcoin, saying that from his point of view, the king crypto has finally bottomed out. Previously, Gokhshtein tweeted that he does not believe in BTC reaching the $1,000,000 level. Instead, according to the founder of Gokhshtein Media, the biggest cryptocurrency will hit a more modest level of $250,000 per coin. Meanwhile, Jamie Coutts, crypto market analyst for Bloomberg Intelligence, stated that while next year may still be hard for risk assets, including Bitcoin, there will be a tailwind for the flagship cryptocurrency in it.

According to @ShibBPP Twitter user, in the last year, Shiba Inu has added over 250,000 new holders. Considering the challenges the year has brought, this is “quite remarkable,” the tweet states. In late November of last year, SHIB reached the one-million-holder milestone for the first time. This comes shortly after it spiked thousands of percent to all-time highs of $0.000088 in late October 2021. Per WhaleStats data, there are currently 1,258,210 SHIB owners. At the moment of writing, Shiba Inu is changing hands at $0.000009134, down 2.4% over the past 24 hours.