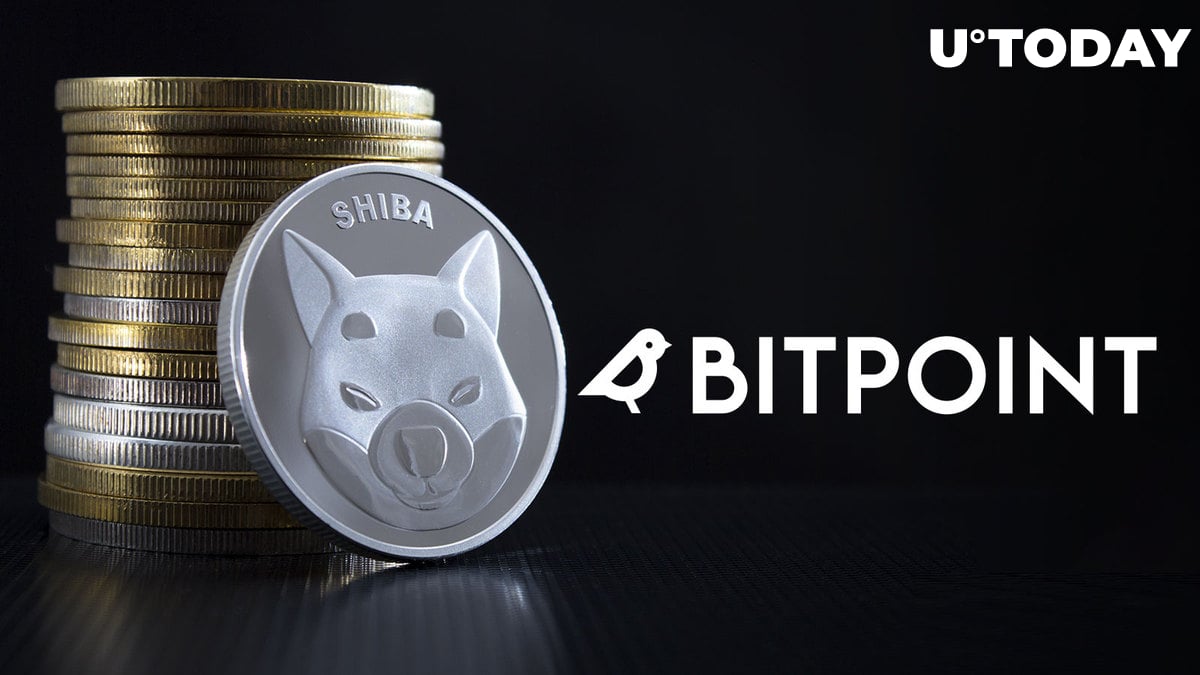 Japan's major crypto exchange, BITPoint, is reportedly set to begin trading Shiba Inu token (SHIB). SHIB will start quoting there on Nov. 30 under its usual ticker. In addition to the news of the listing of Shiba Inu token, BITPoint has announced a themed gift campaign. As part of the promotion, the exchange will give away millions of SHIBs to its old and new customers.

SHIB's listing on BITPoint will be its first on a major Japanese centralized crypto platform, hence the scale of the celebration that the exchange decided to throw with a multi-million-dollar token giveaway. Presumably, if SHIB trading on BITPoint picks up momentum, one would think that the token would be included in the exchange's own reserves.

Earlier, U.Today made a detailed breakdown of SHIB reserves of exchanges that opened this data. Then, it turned out that Binance holds more than 10% of the entire Shiba Inu offering.